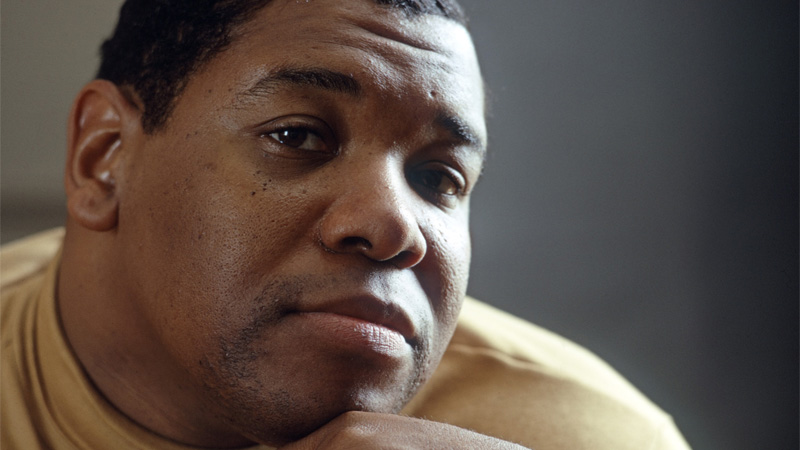 Johnny Brown, best known for his role as the housing project superintendent Nathan Bookman on the TV show Good Times and a Laugh-In regular, has died at 84. No cause of death was given by his family, who announced his March 2 death on Instagram.

Brown had a multi-facted career. He recorded songs and played in a band, appeared on Broadway, and was a television regular, including three seasons as part of the ensemble on the hit show Rowan & Martin’s Laugh-In. That appearance was a double-edged sword, as his contractual commitments to the show prevented him from taking the role of Red Foxx’s son on Sanford and Son.

Born on June 11, 1937, in St. Petersburg, Florida, Brown was raised in Harlem. He won an amateur night competition at the Apollo Theater; which led him to become part of a nightlub act with his future wife, June, and with tap dancer Gregory Hines Jr. and drummer Gregory Hines Sr.;

Sammy Davis Jr. became a mentor to Brown, bringing him in as an understudy for Godrey Cambridge to his musical adaptation, Golden Boy, on Broadway.

Cambridge was fired, Brown took over in the role of Ronnie, and enjoyed the honor of performing the show-stopping number “Don’t Forget 127th Street.” Golden Boy lasted more than 500 performances.

Brown went on to film the Davis drama A Man Called Adam in 1966, and returned to Broadway in 1968 for Carry Me Back to Morningside Heights, directed by Sidney Poitier.

He came to Los Angeles when Neil Simon asked him to play a waiter on a train in The Out of Towners. That led to him becoming a part of The Leslie Uggams Show.

During his long career, Bown was on shows including Julia, Maude, The Rookies, Lotsa Luck!, The Jeffersons, Archie Bunker’s Place, Family Matters, Sister, Sister, Moonlighting and Martin, and was in such films as The Wiz (1978), Poitier’s Hanky Panky (1982), Life (1999) and Town & Country (2001).

In addition to his daughter and his wife of 61 years, survivors include his son, John Jr.