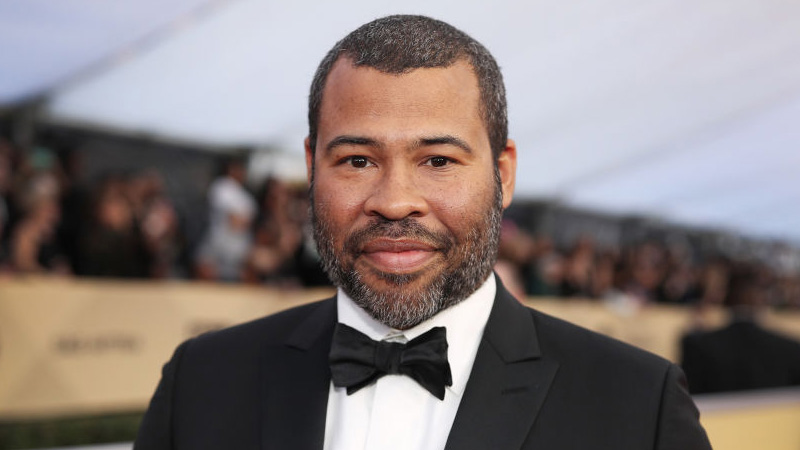 Universal Pictures has entered into a five-year exclusive production partnership with Oscar winner Jordan Peele and his Monkeypaw Productions, who were behind the studio’s combined half-billion-grossing successes Get Out and Us.

The commitment continues to speak to the studio’s emphasis on a diverse film slate, not just branded IP like the Fast & Furious and Jurassic World franchises but also original, auteur-driven genre movies such as the titles for Peele has quickly established a track record. Under the new exclusive deal, Universal is developing Peele’s next two films which he will direct, write and produce. Peele and Monkeypaw, headed by president Win Rosenfeld, will also produce original films under their banner, championing filmmakers with a focus on high-level content that transcends genre.

“Jordan has established himself as a premier voice and original storyteller with global appeal. He is leading a new generation of filmmakers that have found a way to tap into the cultural zeitgeist with groundbreaking content that resonates with audiences of all backgrounds,” Universal Filmed Entertainment Group chairman Donna Langley said Tuesday. “We also share an important goal with Monkeypaw when it comes to increasing representation on-screen in the characters that are portrayed, the stories that are told, and the people who tell them.”

Added Peele: “It would not have been possible to make Get Out and Us without the endless trust and support we received from Donna Langley and the team at Universal. Their willingness to take risks and their commitment to original content makes them the perfect collaborative partner for Monkeypaw. I couldn’t be more excited for what lies ahead.”

Peele’s feature directorial debut Get Out was made for under $5 million and reaped more than $255M worldwide with an estimated profit after all ancillaries near $125M. The pic went on to receive four Oscar nominations including Best Picture and Director, with Peele winning for his original screenplay.

Peele was the co-star and co-creator of the Emmy-winning Key & Peele. The hit series garnered more than 1 billion online hits and won a Peabody Award, an American Comedy Award and earned 12 Emmy nominations during its five-season run.

Peele and Monkeypaw Productions are represented by CAA, Artists First and Jared Levine.