Kennedy Center Honors to Fete Berry Gordy and others 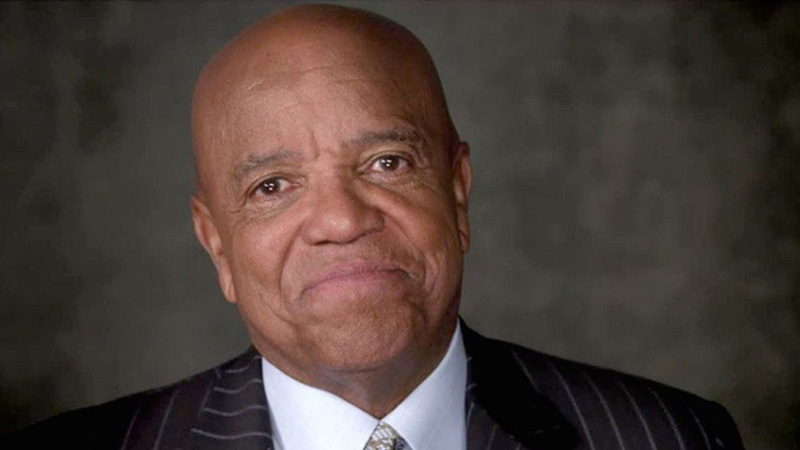 Highlights from the event will be televised at a later date, yet to be announced, in a two-hour CBS prime-time special.

“I’m grateful to the Kennedy Center for bestowing this honor on my work and I look forward to being a part of this prestigious celebration of the arts,” Mitchell said in a statement. “I wish my mother and father were alive to see this. It’s a long way from Saskatoon.” Despite not being able to release new music, the singer has made headlines this year anyway as fans have celebrated the 50th anniversary of “Blue,” and boxed sets commemorating her work have been released or announced.

While the CBS broadcast could be bumped into 2022, in-person D.C. attendees will be getting an unprecedented two-fer in a single calendar year. The 43rd Kennedy Center Honors were held in May, having been delayed because of the pandemic from the event’s planned December 2020 date, with CBS’ highlights airing on June 6. Reflecting the very tentative return to business-as-usual, that broadcast was a hybrid that included taped segments as well as live performances.

“We are going back to having the Honors on a weekend in December, but I think everything will feel a little different,” Deborah Rutter, president and chief executive of the Kennedy Center, told the Washington Post, saying that some of the wrinkles introduced with the 43rd Honors may continue with the 44th. “The show will feel different, the way we build up to the show will feel different. We may capture some of the tributes in a nontraditional format. We have gone through the worst crisis in performing arts history. We need to celebrate the artists who have carried us through this time.”
It is expected that President Joe Biden and his wife Jill Biden will attend. Earlier this year, the couple participated virtually in the event. This follows a time-out in which Donald Trump, deeply disliked by large swaths of the arts communities, did not take part in any of the three Kennedy Center Honors held during his four-year reign.

“For many years I have watched this broadcast celebrating the best talent in the performing arts that America has to offer, and I truly never imagined that I would find myself among these swans,” Midler said in a statement. “Thank you to the Kennedy Center for recognizing me, and my heartfelt thanks to everyone who put me here.”

Said Berry to the New York Times, “Here we are 60 years later and Diana Ross and the Temptations are both coming out with new albums. Motown’s legacy continues without me having to do anything.” In a statement released through the Kennedy Center, the music impresario said, “Growing up in Detroit, I was not only Black but the ‘black sheep’ of my family. I was a failure at everything I did until I was 29 years old… The arts not only give voice to the voiceless, but connect us, transform us, and soothe our souls. The Kennedy Center Honors epitomizes the recognition and value of both the arts, and the artist.”

“With his distinguished, deeply resonant voice and storied operatic career, Justino Díaz stood on the stages of the world’s great opera houses and today stands as one of the greatest bass-baritones of our time,” Kennedy Center chairman David M. Rubenstein said in a statement.

Said Midler, “I am profoundly touched by this honor, in fact, I am stunned and grateful beyond words. For many years I have watched this broadcast celebrating the best talent in the performing arts that America has to offer, and I truly never imagined that I would find myself among these swans.”