Kerry Washington and Others Urge Congress to Pass CROWN Act 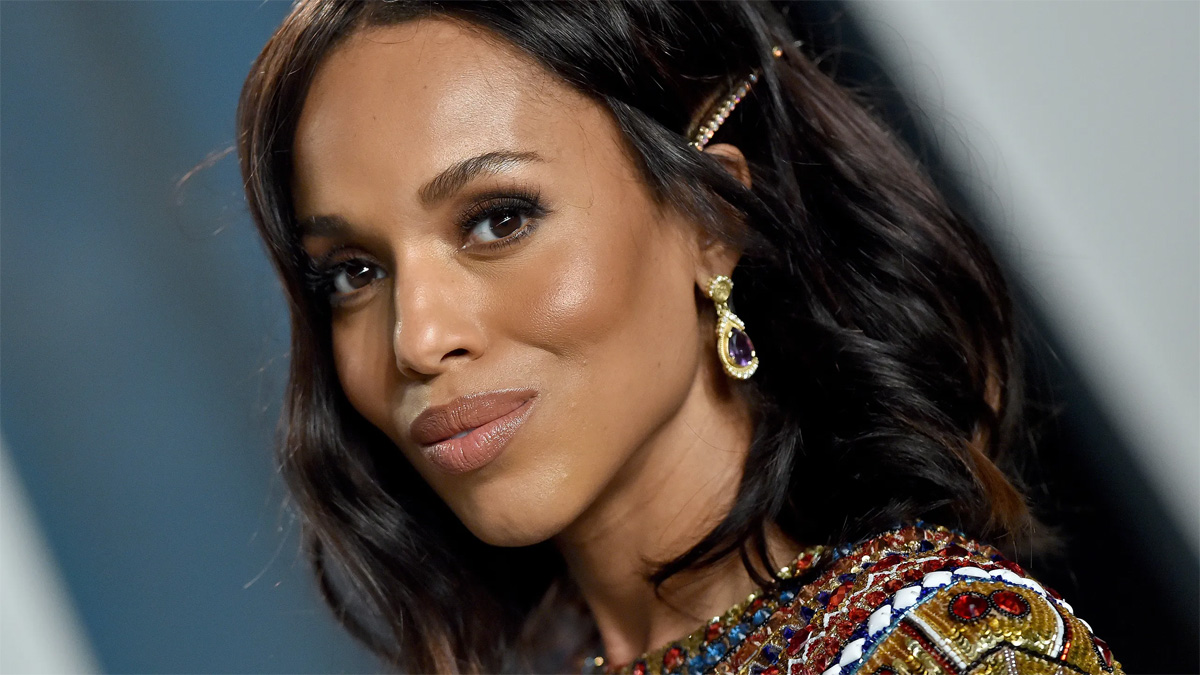 Kerry Washington, Zoë Kravitz, Rosario Dawson, Don Cheadle and Niecy Nash-Betts were among the 160,000 SAG-AFTRA members who urged Congress to pass the CROWN Act, which prohibits discrimination based on hair style and texture.

In a strongly worded letter sent to the U.S. Senate, SAG-AFTRA encouraged Congress to pass the bill, as it is an essential step to making all workplaces safe for people of color, and it is consistent with the Guild’s efforts to advance equity and inclusion in the media and entertainment industry.

The CROWN Act stands for Creating a Respectful and Open World for Natural Hair.

“The CROWN Act is a huge step in ending discrimination based on hair in public education and work spaces,” said SAG-AFTRA President Fran Drescher. “People should feel free to style their hair how they feel most comfortable without the threat of prejudice and unequal treatment. The CROWN Act will protect and positively impact the lives of many Americans at school and work, but there is still more work to be done to ensure private institutions adopt the protections the CROWN Act provides. We should celebrate all hair styles NOT discriminate!”

Members asserted in the letter that “discrimination based on hair style or texture is a destructive practice that has alienated and caused irreparable harm to Black Americans.”

The actor’s union has been working toward achieving hair and makeup equity in the workplace.

“When you work in an industry where you can be hired — or not hired — largely on how you look, you become acutely aware of how damaging it can be to discriminate against someone based on something as extraneous as how they wear their hair,” said George. “We’ve made strides in our own industry, but we have our union backing us up and not everyone has that. Until our nation’s leaders say, in no uncertain terms, that it is not acceptable to discriminate against someone based on their hair, private employers and institutions will continue to skirt the issue with ease. The CROWN Act sets a new standard of equity that makes it harder to justify harmful and outdated practices.”

Sen. Cory Booker first introduced the CROWN Act in the House, which passed the bill in March with a 235 to 189 vote. The CROWN Act is awaiting passage in the Senate to then head to President Joe Biden’s desk.

The full letter and list of signatories is below.

The Screen Actors Guild-American Federation of Television and Radio Artists, the world’s largest and most powerful entertainment union, calls on the United States Senate to pass S.188, the CROWN Act, to end race-based hair discrimination at the federal level.

Discrimination based on hair style or texture is a destructive practice that has alienated and caused irreparable harm to Black Americans.

Implicit biases toward Black workers and students based on their hair texture, style and color are still the norm in federal offices and public education. Black students are disciplined at a rate four times higher than any other racial or ethnic group, and research has found that 70% of all suspension disciplines are discretionary, many stemming from dress code violations that include hairstyles. In addition, the biased lens that makes curly hair or locs unprofessional – despite the fact it has nothing to do with job performance – far too often holds Black people back from promotions and job opportunities.

It is time that federal agencies and institutions take additional steps to ensure the fair and equal treatment of all citizens they employ or who rely on their services, and this essential legislation puts all employers on notice that a landscape in which Americans can be discriminated against based on their natural physical appearance has never been just and is no longer tenable.

We the undersigned SAG-AFTRA members, and SAG-AFTRA, wholeheartedly endorse the CROWN Act to put an end to race-based hair discrimination in the workplace once and for all. We urge you to take action and pass this legislation.

Those who wish to support the CROWN act can add their signature here.