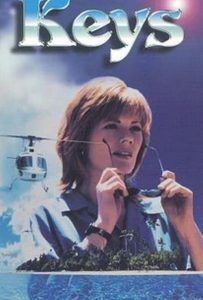 Synopsis: A one-time investigator gets back in the game when a family suffers a trauma similar to her own.

Note: I didn’t find a trailer for this film. It is actually a pilot that was not picked up by CBS. Marg Helgenberger and Gary Dourdan would later work together on CSI on CBS. 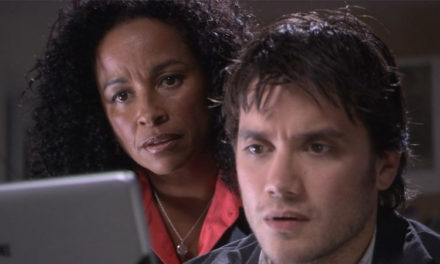 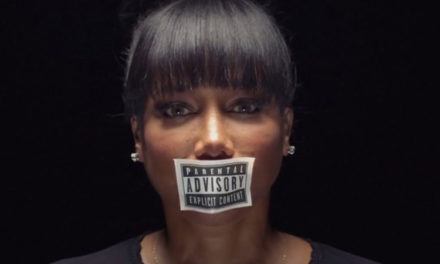 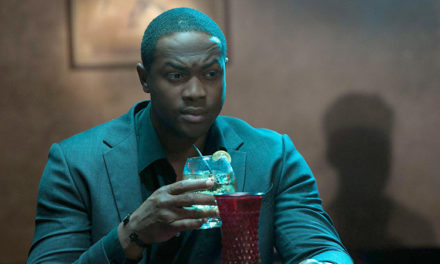 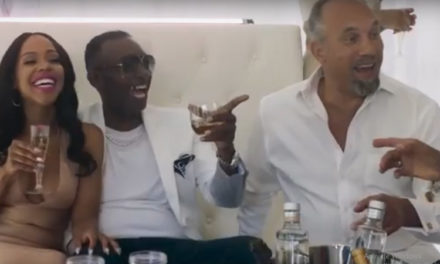