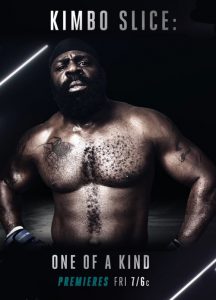 Synopsis: Kimbo Slice was a figure unlike any other in MMA history. From his humble beginnings as a backyard brawler competing for small crowds, Kimbo became the first truly viral fighter in the Internet era – a crossover superstar, eventually headlining cage fights viewed by millions around the globe. Join Spike as we explore and peel back the many layers of the Kimbo Slice story and it becomes increasingly clear why he was such an inspiration and enigma to so many fans.

Note: The trailer for this has been made private and I haven’t found a replacement trailer yet. There are more people in the documentary than i was able to identify. 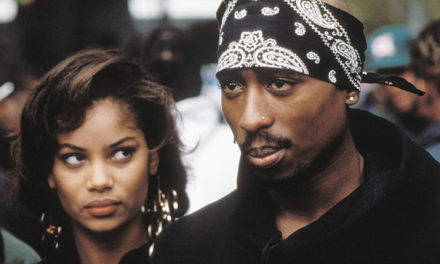 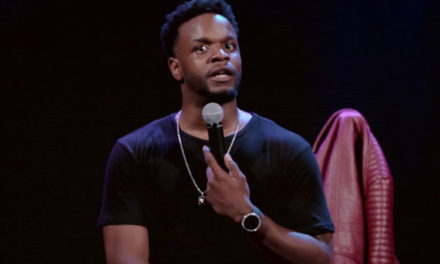