Lance Reddick | The Film That Lit My Fuse 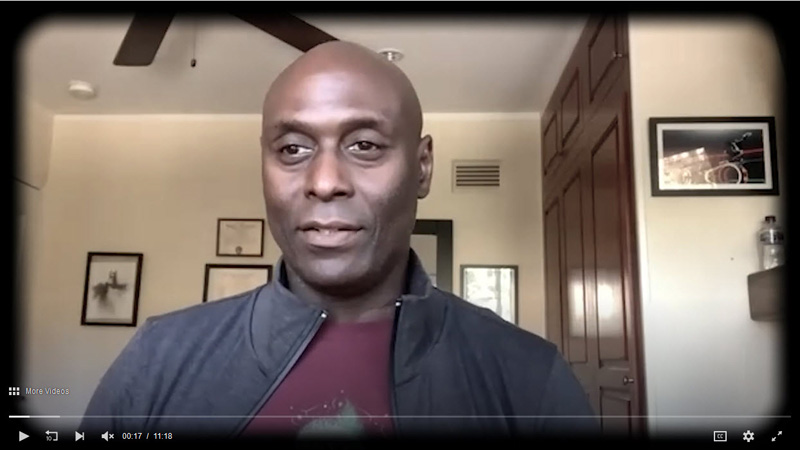 Every installment asks the same five questions. Today’s subject is Lance Reddick, a stalwart actor who grew up in Baltimore and veered from a career in music to drama when he came out of the Yale School of Drama. He has graced some of our favorite films and series, playing Cedric Daniels in The Wire and Phillip Broyles in Fringe, Detective Johnny Basil on Oz, Matthew Abaddon in Lost, Chief Irvin Irving on Amazon Prime’s Bosch, and Charon in the John Wick franchise. He has provided the voice and likeness for video game characters Martin Hatch in Quantum Break, Sylens in Horizon Zero Dawn and Horizon Forbidden West, and Commander Zavala in the Destiny franchise. Upcoming he co-stars in the Regina King-directed drama One Night in Miami, and later next year, Godzilla Vs. Kong for Warner Bros and Legendary. He’s co-starring right now with Tessa Thompson in Sylvie’s Love on Amazon Prime.