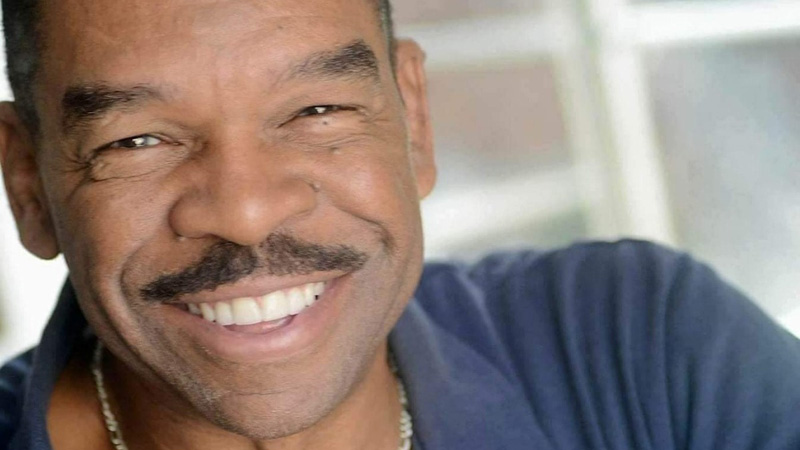 Larry “Flash” Jenkins, the actor best known for his roles in Ferris Bueller’s Day Off and Fletch, has died. He was 63.

Jenkins died suddenly on Thursday in Los Angeles after suffering a heart attack, according to The Hollywood Reporter.

At this time, it is unclear if Jenkins had been suffering from prior heart problems.

A representative for the actor did not immediately respond to PEOPLE’s request for comment.

Jenkins first broke onto the small screen in 1978 playing the role of Lester in TV movie Crisis in the Valley.

Sticking with television, he appeared on acclaimed series M.A.S.H. a year later, before starring in The White Shadow, Ben City Blues, Finder of Lost Loves, Home Improvement, The Shield, and Instant Mom, among others.

After transitioning to film, Jenkins landed the part of “Gummy” in the 1985 action-comedy Fletch, alongside Chevy Chase and Joe Don Baker.

The Long Island native kept his hot streak going a year later, nabbing the role of the attendant’s co-pilot in Ferris Bueller’s Day Off, where he famously stole Cameron’s (Alan Ruck) father’s Ferrari and took the luxury sports car for a joyride.

Jenkins wasn’t only comfortable in front of the camera — he also embraced his strengths behind the scenes as a producer and director for numerous projects.

Most recently, Jenkins was working on two films called The Gospel Truth and Anna Lucasta, both of which he wrote, directed, produced and starred in.

He was also at the helm of two production companies: Flashworks Productions and Gold Coast Productions.

Jenkins leaves behind a son, Jeffrey.