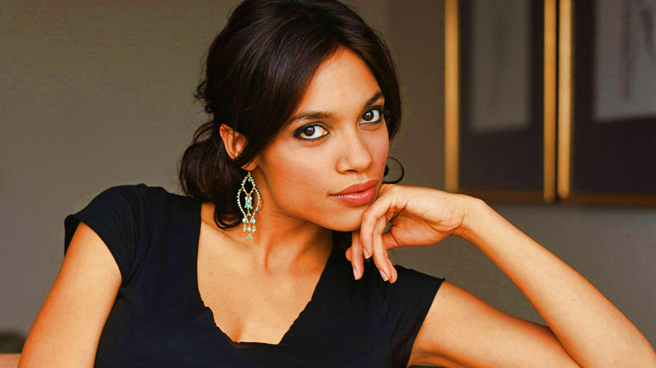 Rosario Dawson will voice Batgirl in the animated “Lego Batman” opposite Will Arnett, Michael Cera and Zach Galifianakis in the Warner Bros.’ spin-off of “The Lego Movie.”

Chris McKay, who supervised animation on “The Lego Movie,” is directing from a script by Seth Grahame-Smith. Producers are Dan Lin, Roy Lee, Phil Lord and Christopher Miller.

“Lego Batman” opens Feb. 10, 2017. Arnett is returning to voice Batman while Cera is on board for Robin.  Galifianakas is in negotiations to voice The Joker.

She is repped by CAA, Untitled Entertainment and Bloom Hergott.

The news was first reported by The Hollywood Reporter.