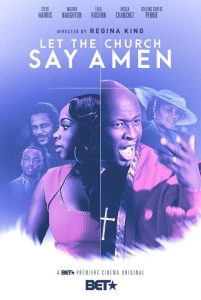 Synopsis: Enter the world of Rachel Jackson, the preacher’s daughter who, at 21, aspires to be more than an unwed mother. She yearns for the stability of a marriage to her son’s father and surmounts incredible odds to reconcile with the father she disappointed.

Note: The cast list has a Bre Skullark listed. IMDB says that it is a different person than ANTM’s Bre Scullark, but I think they are the same person.