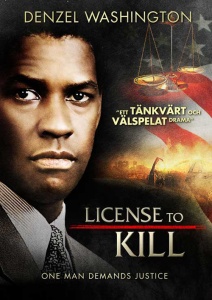 Synopsis: A grieving family whose daughter was killed in a car crash with a drunken driver is outraged and frustrated as they encounter the inevitable bureaucratic delays in bringing the case to trial. Once in the courtroom, they are horror-stricken as the young, hard-pressed district attorney seems unable to overcome the technicalities and maneuverings that the driver’s attorney uses to keep his client out of jail and still on the streets as a legal driver. When the judge is forced to rule time and again in favor of the defense, it appears that the driver might escape punishment altogether.

Note: I didn’t find a trailer for this movie. Above is a clip from the film. 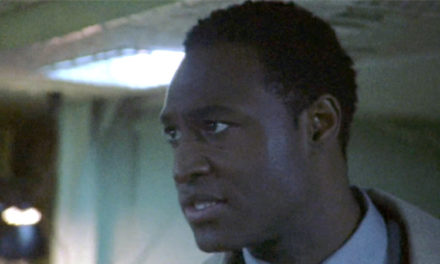 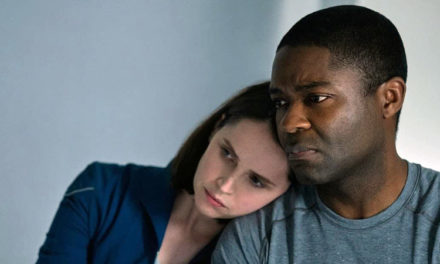 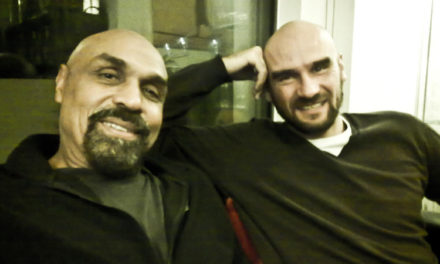