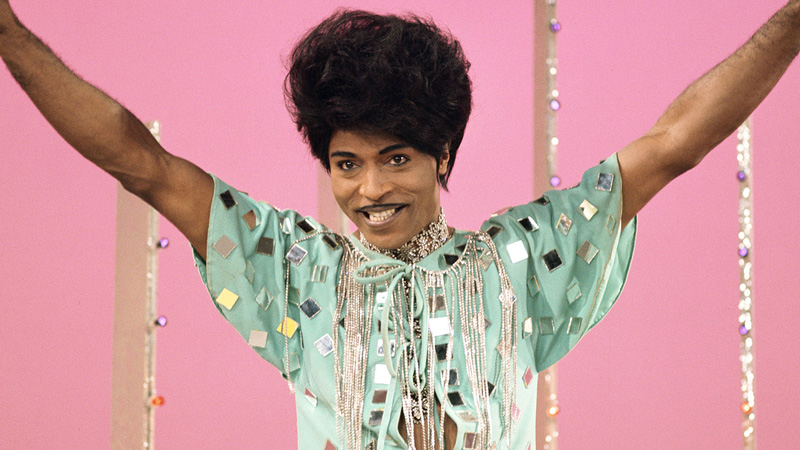 (Photo by CBS via Getty Images)

Rock and roll pioneer Richard “Little Richard” Penniman has died at the age of 87, reported Rolling Stone on Saturday morning (May 9). The unapologetically flamboyant star had been battling bone cancer as confirmed by his son Danny Jones Penniman.

His music inspired many legendary artists like Prince, Bob Dylan, David Bowie, and Elton John. Many of his songs were covered by the likes of The Beatles, Bruce Springsteen & the E Street Band, Clearance Clearwater Revival, André Rieu & His Johann Strauss Orchestra, and more. Throughout his illustrious career, rock & roll movies like Don’t Knock the Rock (1956), Down and Out in Beverly Hills (1986) and Why Do Fools Fall in Love (1998). He appeared in a handful of television shows like Martin, Baywatch and The Simpsons.

Our condolences to the family and friends of the “The Innovator, The Originator, and The Architect of Rock and Roll.” May he rest in perfect peace.