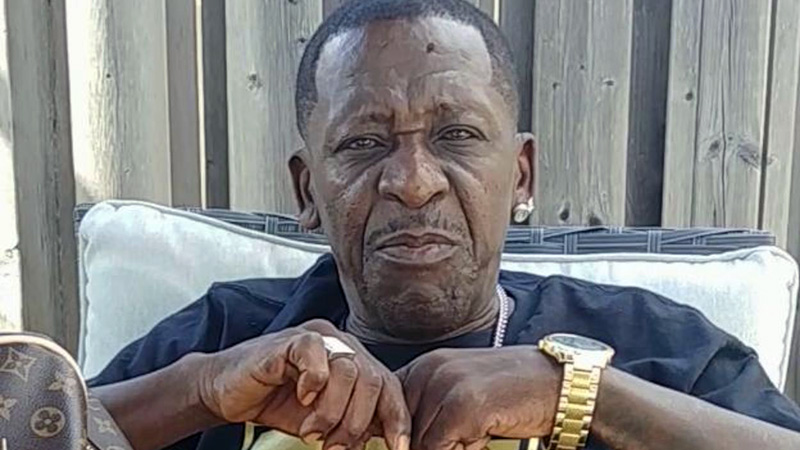 Jamaican actor and musician Louie Rankin has died in a car crash.

According to TMZ, Rankin had a fatal collision in Ontario, Canada on Monday evening (September 30). It’s claimed that he died at the scene of the accident, which involved a transport truck and one other vehicle.

Rankin’s death was later confirmed via his official Twitter account, with the post reading: “It saddens us to have to announce that The “ORIGINAL DON DADA” “Trail Blazer” the legend – Louie Ox Rankin passed away this morning! May God keep his soul with his father, sister and niece in #heaven#amen#sipox.”

A recent post on Rankin’s Instagram states that he was “shooting a major movie in Toronto” the day before the fatal accident.

Rankin was best known for portraying Teddy Bruckshot in 2002’s Shottas, and for appearing in the 1998 crime-drama Belly as Ox. In the latter, he starred alongside both Nas and DMX.

He reunited with Nas in 2016, as the pair appeared in the official video for DJ Khaled’s track ‘Nas Album Done’.

Paying tribute, Nas wrote on Instagram: “Louie Rankin. Great working with this man. A legend. In Belly you stole the show. ‘You Wana Rump with bombaclot me??!’ In @djkhaled video Nas Album Done, your presence was super live wire much needed. RIP Don Dada.”

DJ Khaled also posted a series of images of Rankin online, along with the caption: “BLESS UP! @louie_rankin !”

Aside from his acting work, Rankin – who gave himself the title ‘Original Don Dada’ – is known for his 1992 Grammy-winning track, ‘Typewriter’.

An investigation into the cause of the collision is currently ongoing.