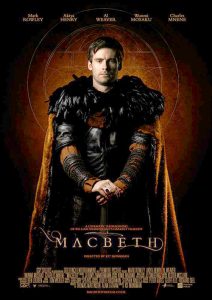 Synopsis: Brilliant young general Macbeth pulls off a glorious victory in battle before returning to an indolent court where honours are dispensed by whim. Spurred on by prophesying drifters and an ambitious wife, Macbeth sets his sights on the throne. In Kit Monkman’s adventurous new adaptation, this compelling tale of unchecked ambition, soured friendship, lost intimacy and the descent into nihilism is encountered in a strange and claustrophobic territory partly conjured by the mind. 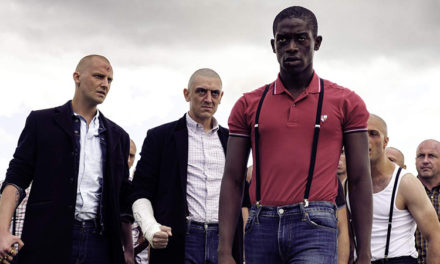 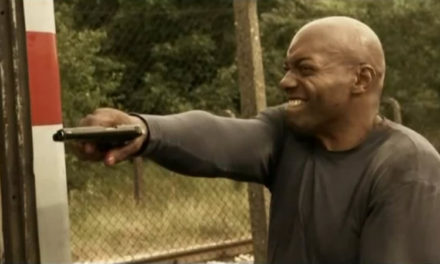 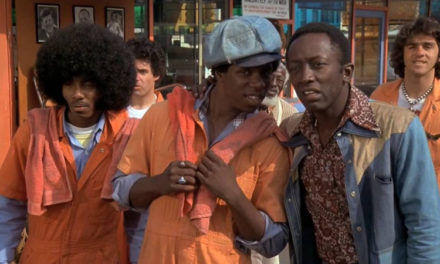 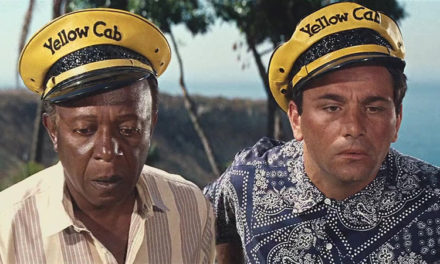