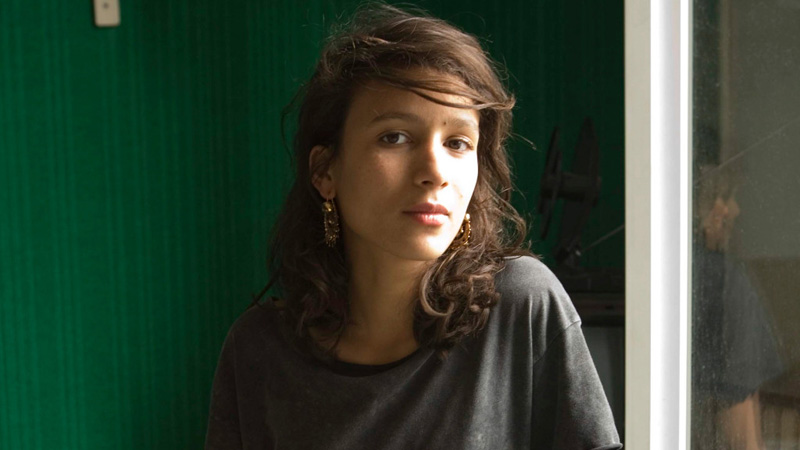 Now, Mati Diop will become the first Black woman with a film in the Competition section of the Cannes Film Festival. Diop will make her feature film directorial debut with Atlantiques.

Originally titled Fire Next Time, the film is based on Diop’s 2009 short film, Atlantique. Atlantiques (fka Fire Next Time), set in Dakar, Senegal, tells the story of a woman whose life is upended by the sudden disappearance of her lover. The mystery surrounding his disappearance unfurls when the bodies of his friends wash up on a Dakar beach.

Creativity runs in Diop’s blood. Diop is the daughter of jazz musician Wasis Diop and the niece of groundbreaking director Djibril Diop Mambéty. Mambéty, a pioneer in the world of African cinema, directed the 1973 film Touki Bouki.