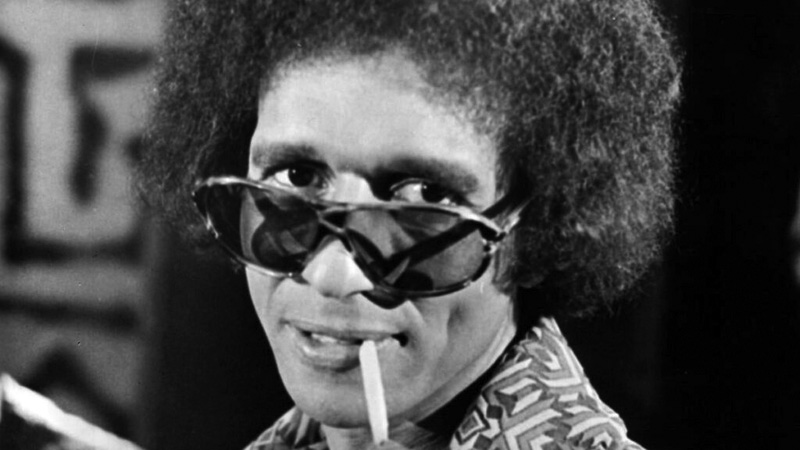 he actor/writer/producer passed away on his birthday, Jan. 1, due to undisclosed circumstances — this according to his PR team … who says his wife discovered him early him Saturday morning.
In a statement, they say in part … “During Julien’s decades-long career, he was known for being bold, honest and straightforward. He would live and speak his own truth both professionally and privately. He was thought of as a rare ‘man among men‘.”

Waiting for your permission to load the Instagram Media.

He wrote, “I met Max back in 1996. He was a great human being, and we had so many amazing conversations. He was brilliant and hilarious and charismatic… R.I.P” DFW’s caption accompanied an artistic rendering of Julien in his prime, depicting a classic scene from ‘TM.’

No cause of death was revealed.

While he’s got handful of acting credits, Julien will be most remembered for playing Goldie in the ’73 cult classic film — in which he portrays an ambitious up-and-coming pimp in Oakland, who faces off with corrupt cops and a drug kingpin upon being released from prison.

Along the way, he builds his roster of women with his sidekick, Slim … who, funny enough, is played by a then-young Richard Pryor, well before he blew up as a big time actor. RP, of course, was already well established as a comedian at this point.

Several different lines and scenes from ‘The Mack’ have made their way into popular culture — especially in hip-hop, with multiple rappers sampling snippets of the film into their songs. Some of those MCs who paid tribute — Too Short, Snoop Dogg, Raekwon, Mobb Deep, LL Cool J, Public Enemy, Jadakiss, MC Ren, Kriss Kross and Big K.R.I.T. … just to name a few.

Some other notable movies and shows Julien has starred in … “The Black Klansman,” “Psych-Out,” “Uptight,” “Mod Squad,” “Getting Straight,” “How to Be Player,” among others. He also helped create the ‘Cleopatra Jones franchise — another blaxploitation saga.

Julien is survived by his wife, Arabella. He was 88.