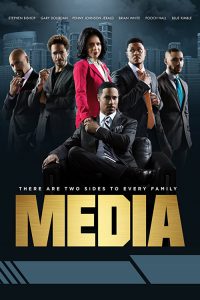 Synopsis:  The riveting story of a wealthy family battling the competitive challenges of keeping their status and position in the communications industry. Passion, intrigue and murder become a lethal recipe for powerful matriarch Jackie Jones and her children. Portrayed by Penny Johnson Jerald, Jackie is the founder of Jones Universal Media Properties, known as JUMP, the world’s premier urban media conglomerate. A family tragedy forces her son, prominent lead city attorney and prosecutor Michael Jones, played by Brian White, to abandon his political aspirations and take over the company, just as a ruthless rival challenges JUMP’s longtime domination of a lucrative industry. Michael is confronted by sins of the past, and the dangers of the present when Jabbar Randolph (played by Gary Dourdan), CEO of JUMP’s biggest competitor, is released from prison. Grabbing back the reigns from his brother, Will, played by Stephen Bishop, Jabbar embarks on a mission of revenge, betrayal and corporate intrigue.A media empire torn apart by warring families!

Note: IMDB lists the release date as December 1, 2016 but TVOne.tv lists it as premiering February 25, 2017. TVOne announced that Media would be turned into a series, premiering in the Summer of 2017. Also not sure who the writer is because depending on the source, the person given credit for writing is different. IMDB has Lia Langworthy, Rotten Tomatoes says its Sheila Ducksworth, Shadow and Act lists Kevin Arkadie. I tried getting clarification from TVOne.net but the site is not very helpful. I didn’t find any way to purchase the DVD either. 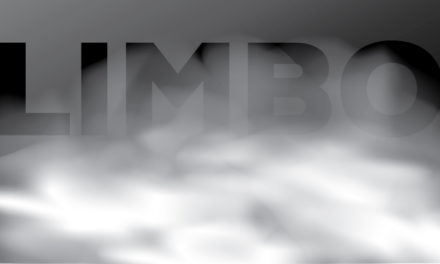 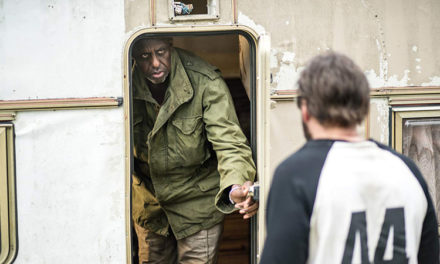 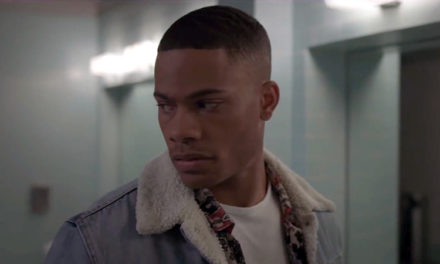 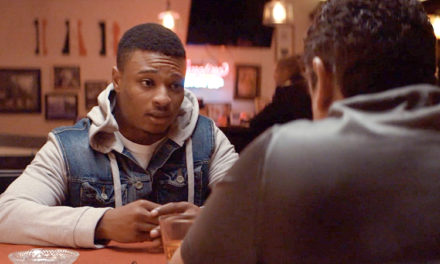