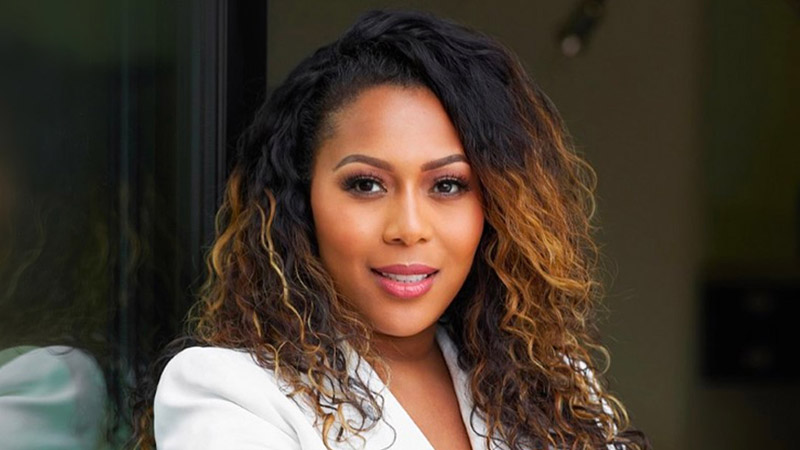 It doesn’t take an industry insider to understand how busy Kevin Hart is.

But what his many fans may not know is that in addition to the many films, TV series and stand-up performances that feature his talents, Hart also has a budding media empire he’s been building with its CEO, Thai Randolph.

Hart turned to her to lead the capital raise that brought in a $100 million investment from private-equity company Abry Partners last April and oversee the merger of two different companies he led, Laugh Out Loud and HartBeat Prods., to form Hartbeat.

Listen to the podcast here:

“It was very clear that independently these are interesting organizations,” said Randolph on the latest episode of the Variety podcast “Strictly Business.” “Together though, we had already assembled under our hood, the capability and the personnel to really make, market and monetize any type of comedic IP we could imagine. And so we were simply stronger together.”

Randolph shared the growth plans for Hartbeat, which doubled the size of its team in order to manage more than 70 projects currently in development, as well a first-look unscripted TV deal with NBCUniversal’s Peacock and a four-picture deal with Netflix.

Randolph is also the creator of Women Write Now, a fellowship program that will be returning to the Sundance Film Festival for the second year. Backed by Hartbeat, the program is focused on championing Black female writers and actors by helping shepherd their productions from script to screen.

“Writers have a tough time,” said Randolph. “But I’ve noticed that Black women and film actresses have a harder time making the transition from acting to directing. So we pair these writers with first-time directors who are actresses. And then we produce these films for them with a significant budget.”

“Strictly Business” is Variety’s weekly podcast featuring conversations with industry leaders about the business of media and entertainment. A new episode debuts each Wednesday and can be downloaded on iTunes, Spotify, Stitcher and SoundCloud..