Morris Chestnut Honored With Star On Hollywood Walk Of Fame 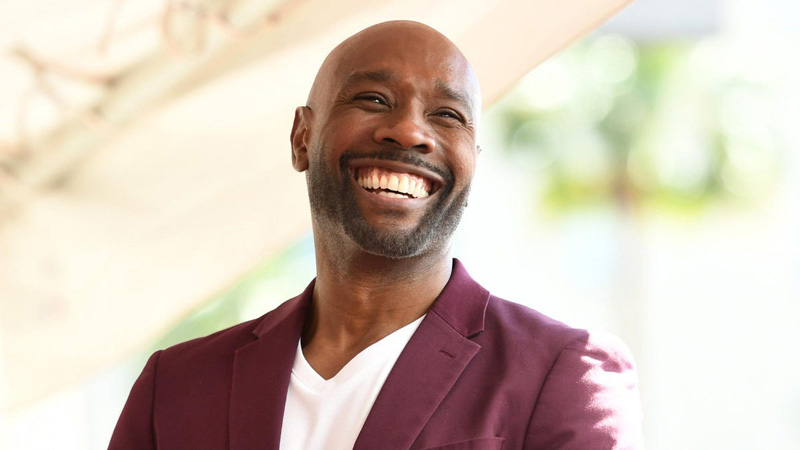 by BOTWC Staff | Because of Them We Can

He deserves his flowers!

Morris Chestnut was recently honored with a star on the Hollywood Walk of Fame, Fox 11 Los Angeles reports.

Veteran actor Morris Chestnut has been a cultural staple for more than three decades, appearing in iconic cult classics such as “The Best Man,” “Two Can Play That Game,” “The Brothers,” and his 1991 breakout role, “Boyz n the Hood.”

Since then, Chestnut has continued his reign as one of Hollywood’s leading men, starring in newer television and film projects like Fox’s “Our Kind of People,” “The Resident,” “American Horror Story,” and Amazon Prime Video’s “Goliath.”

Chestnut is also set to star in the upcoming “The Best Man Wedding: The Final Chapters,” reprising his star role in the 10-episode limited series set to stream on Peacock.

Now, Chestnut has been honored for all of his hard work, getting a star on Hollywood’s Walk of Fame, the 2,716th star since the WOF’s completion more than six decades ago with the first 1,558 stars.

The Cerritos, California native celebrated alongside his closest family and friends, speaking on the significance of the achievement, the support of his inner circle, and what it took for him to last this long in an ever-changing industry.

“It’s really been tough for me to really be able to navigate this industry, because it takes a lot out of me, and every time I do come up and do things like this, and people don’t realize it. So first and foremost, I want to thank God for blessing me and allowing me to be able to do that, to be able to go outside of myself and be in an industry where you have to go outside of yourself and be these characters…Friendship is very important to me. For me, it’s always been a concerted effort, so I want to make sure that Hollywood is a part of my life, but it was not my life. So my long standing friendships have always been extremely important to me,” said Chestnut.

The new star honoring Chestnut is located on 6353 Hollywood Blvd., between Cahuenga Boulevard and Ivar Avenue.