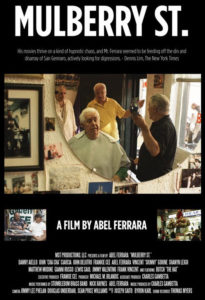 Synopsis: Born in the Bronx and raised in upstate New York, Abel Ferrara started his professional film career on Mulberry Street in 1975. For the past year he’s been living on the block, and the feast of San Gennaro is the subject of his new film. While he has used this location for a few of his features, this time it’s the star of the film.

Note: I didn’t find a trailer for this film. Searching only produced trailers of a horror movie by the same name. There are black people who appear in the film, who might be locals, that go unnamed. 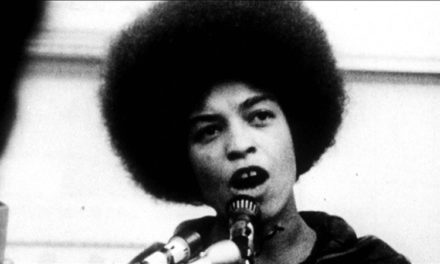 Free Angela and All Political Prisoners (2013) 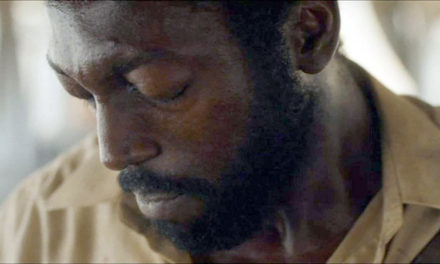 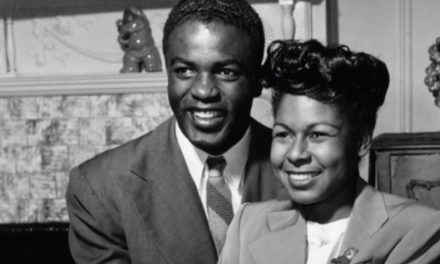 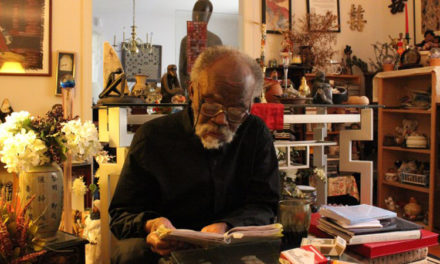