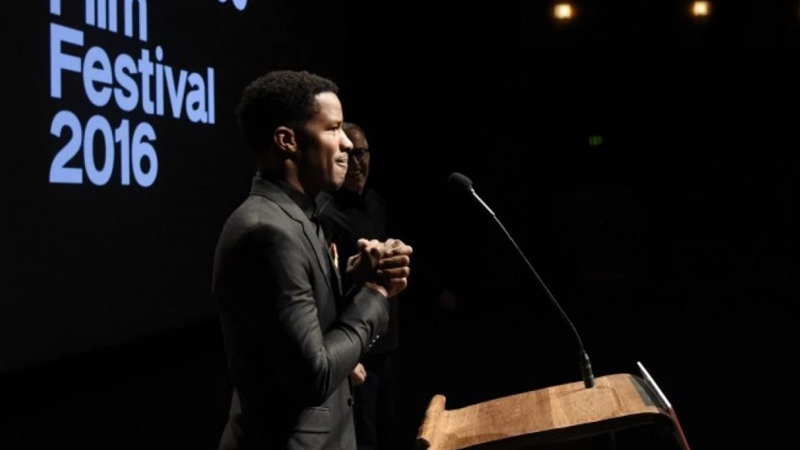 Sundance Institute today announced it will present its Vanguard Award to filmmaker and actor Nate Parker at Night Before Next, a summer celebration benefiting the Institute and its artists on the eve of Sundance Next Fest at the iconic Theatre at Ace Hotel Downtown Los Angeles on Thursday, August 11. Parker’s directorial debut, “The Birth of a Nation,” premiered to great response at the 2016 Sundance Film Festival, where it won both the Audience Award and Grand Jury Prize.

The Vanguard Award will be presented to Parker during the cocktails and dinner portion of the evening.

Keri Putnam, Executive Director of Sundance Institute, said, “Night Before Next will bring our community together to celebrate and support independent artists who create bold, original work. In this spirit, we are excited to honor Nate Parker as he prepares to release the extraordinary film The Birth of a Nation, which we supported during development and premiered at our Festival.”

After the Benefit dinner and program, the evening will include an outdoor party with a live musical performance by White Sea, fronted by Morgan Kibby, formerly of M83. The outdoor party will feature specialty drinks, desserts and interactive games under the stars on a summer night. Tickets to the outdoor party-only portion of the evening include a Sundance Institute membership.

Set against the antebellum South, “The Birth of a Nation” follows Nat Turner (Nate Parker), a literate slave and preacher, whose financially strained owner, Samuel Turner (Armie Hammer), accepts an offer to use Nat’s preaching to subdue unruly slaves. As he witnesses countless atrocities – against himself and his fellow slaves – Nat orchestrates an uprising in the hopes of leading his people to freedom.

“The Birth of a Nation” premiered at the 2016 Sundance Film Festival and was supported by the Sundance Institute Feature Film Program from development to post-production, through both ongoing mentorship and granting programs. Parker appeared as an actor in several films at the Festival in previous years, including: the Spike Lee-directed “Red Hook Summer;” “Arbitrage,” opposite Richard Gere and Susan Sarandon; and “Ain’t Them Bodies Saints,” opposite Casey Affleck, Rooney Mara, and Ben Foster.

Parker is currently developing a number of projects through his production company, Tiny Giant Productions.

The Vanguard Award includes a cash grant and mentorship from industry professionals and Institute staff.

Parker will be the fifth recipient of this award, joining past recipients Benh Zeitlin (“Beasts of the Southern Wild”), Ryan Coogler (“Fruitvale Station”), Damien Chazelle (“Whiplash”) and Marielle Heller (“The Diary of a Teenage Girl”).

The Vanguard Award was founded in 2011 to mark the 30th anniversary of the Sundance Institute Feature Film Program and its founding director, Michelle Satter. 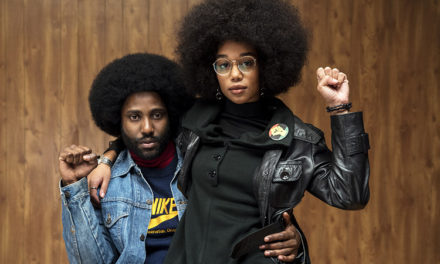 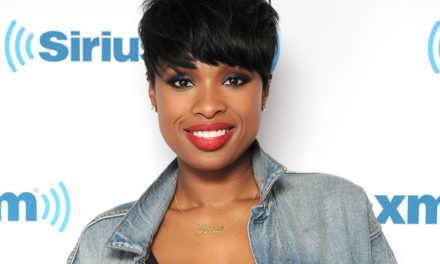 Jennifer Hudson Gets Confirmation from HBO 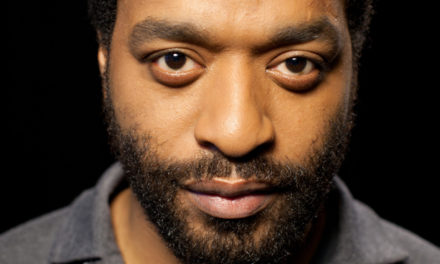 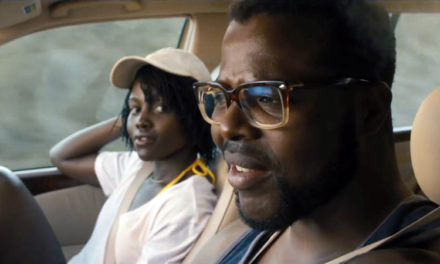