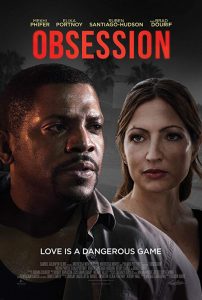 Synopsis: A farmhand begins an affair with his elderly boss’ young wife.

Note: The above cast list is taken from the film and IMDB, both of which were missing or included names of people I saw in the film. I have included their roles for clarification.