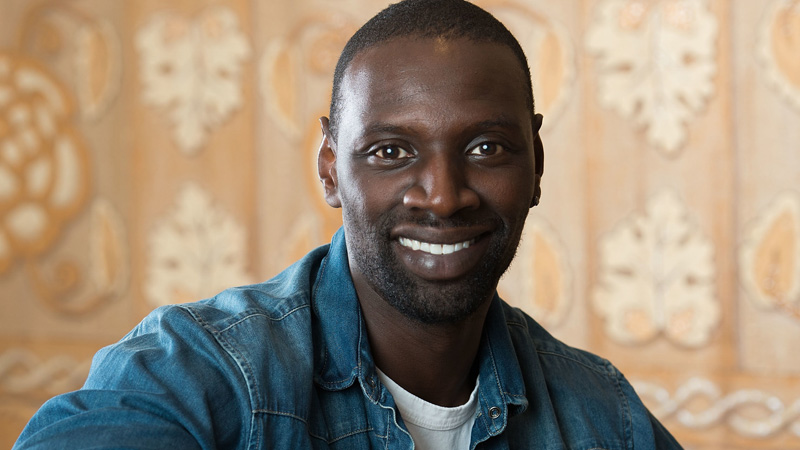 Rolling off the smashing success of “Lupin,” Netflix and French star Omar Sy have entered a multi-year feature film deal. It’s the streamer’s first deal with a French talent or filmmaker.

The partnership will see Sy’s Paris and L.A.-based production company develop original films for Netflix, with Sy starring in and acting as executive producer on the projects.

“I have experienced Netflix’s collaboration with artists and their passion to bring unique and diverse stories to homes all over the world,” said Sy, who was a creative producer on some episodes of “Lupin.”

Sy added that he was “happy to have the opportunity to extend the relationship and look forward to this next step of our journey together.” Sy broke through with Olivier Nakache and Eric Toledano’s hit comedy “The Intouchables” a decade ago, which marked his first leading role after many years in acting. He became the first Black actor to win a Cesar award, France’s highest film honor.

But it’s only with “Lupin” that Sy reached international fame. Sy stars in “Lupin” as Assane Diop, a character inspired by the French story of thief Arsène Lupin. Created by George Kay, with the first three episodes having been directed by Louis Leterrier, “Lupin” ranks as one of Netflix’s most popular series to date.

Gaelle Mareschi, a well-respected film veteran who previously worked at Kinology (“Annette”) and joined Netflix over a year ago as director of international original film, said the streamer was “excited to now expand our partnership further to bring his creative vision to our global audiences” after working closely with him for a number of years.

“We look forward to working together with Omar and his team as he grows as a producer and brings more unique stories and voices to Netflix,” said Mareschi, who has always worked closely with filmmakers through her tenure at Kinology and at EuropaCorp before that.

The deal comes a month after Netflix announced a similar partnership with “The Crown” alum Vanessa Kirby to develop and produce a slate of feature films.

Netflix’s pact with Sy underscores the level of trust that the streamer has achieved within France’s creative community. Since launching in France in September 2014, Netflix has become the country’s number one streaming service and has forged ties with some of the country’s top local producers, filmmakers and studios, delivering some hit shows such as “The Hook Up Plan,” “Family Business” and the documentary series “Who Killed Little Gregory?” among others.

Although the streamer’s focus remains on scripted series, Netflix has also been building a slate of film originals with mainstream appeal, including Dany Boon’s “8, rue de l’Humanité” which was produced by Pathé and will be launched on the service on Oct. 20.