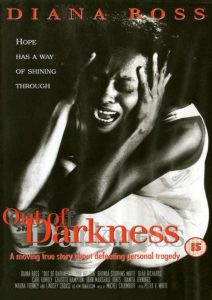 Synopsis: This is story of Paulie Cooper, a former med student who becomes ill with paranoid schizophrenia and loses 18 years of her life due to the sickness. After her release from a mental ward Paulie struggles to rebuild her life with help from doctors, nurses and a new experimental medicine drug that would help aid her back to health. She spends the rest of her life re-adjusting to life outside of the institution and to a world that had misunderstood and shunned her.