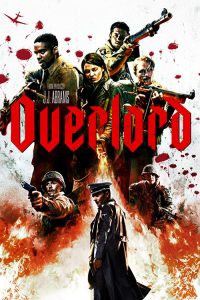 Synopsis: Set during D-Day – the Allied invasion of Normandy in Operation Overlord during World War II, on June 6, 1944 – the story of American paratroopers dropped into enemy territory. As they approach their target – a Nazi-occupied village with a German radio tower – they realize that they are a part of something bigger than a simple military operation.