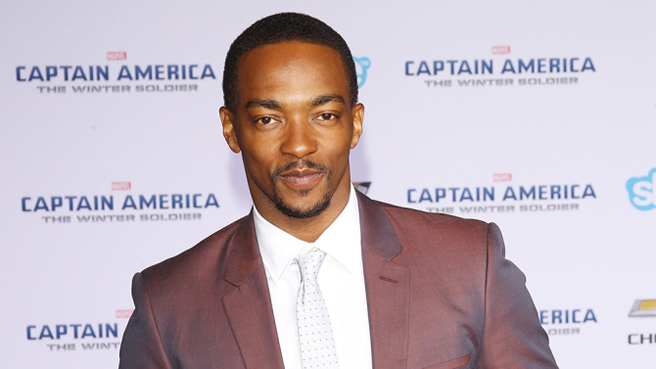 In the frantic days leading up to Relativity Media’s much-anticipated bankruptcy, producers have been scrambling to remove their film projects from the mini-studio — in hopes that the pics won’t become hopelessly mired in what could be a protracted legal proceeding.

The makers of a Jesse Owens biopic to star Anthony Mackie, set to begin production in the fall, have reportedly succeeded at the 11th hour in pulling their film from the troubled mini-studio. Sources close to the project said Wednesday evening that they had been successful in pulling the project out of the struggling Relativity operation, just hours ahead of what is expected to be a Thursday bankruptcy filing.

Sources close to the project said that lawyers representing the film — centered on the American hero of the 1936 Olympic Games — sent a letter to Relativity to terminate negotiations that would have made the mini-studio the distributor. The talks were concluded and the film released by the close of business Wednesday, the sources said.

Such conversations have become routine enough at the Beverly Hills-based studio in recent days that representatives there had taken to quickly asking callers which film they had called to pull from the studio, according to sources not connected to Relativity.  The producers are rushing to move their pictures because Relativity has already postponed the release of several films and with P&A money lacking, many fear future releases are also imperiled. Their further fear is that pictures not pulled by a likely Thursday bankruptcy filing will be subject to that proceeding, which could drag on for months, or years.

The Mackie-starring version of Owens’ story is one of several making its way to the screen. Relativity acquired the project in March of this year. Jamie Linden and George Olson penned the original script about Owens, the African-American track star whose multiple gold medals in the Berlin Olympics foiled Adolph Hitler’s attempt to show off the superiority of the  Aryan “master race.”

The project was still in search of a director. Jason Spire, Olson and Linden are on board as producers.