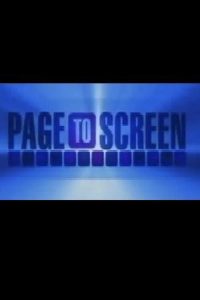 Synopsis: Actor Peter Gallagher hosts this 2002 episode of the Bravo TV series that chronicles the film’s adaptation, casting, and production, and shows how the movie draws from, closely follows, and veers away from the book. The background of novelist Thomas Harris and his exhaustive research and writing style is explored, Gene Hackman recalls his initial attachment to the project, Foster describes her attraction to Clarice Starling, and Tally outlines how he approached the adaptation.