Perry Mason: The Case of the Silenced Singer (1990) 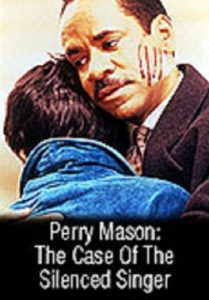 Synopsis: Perry Mason defends the husband of a famous rock singer who was found shot to death after having had an argument with her husband who was also her manager.