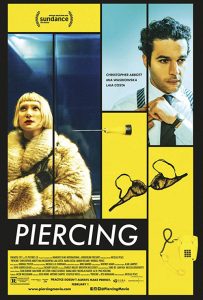 Synopsis: A man kisses his wife and baby goodbye and seemingly heads away on business, with a plan to check into a hotel, call an escort service, and kill an unsuspecting prostitute. READ REVIEW

Note: Premiered at the Sundance Film Festival January 20, 2018. US theatrical release date changed from December 7, 2018 to February 1, 2019. Wendell Pierce appears in the film as the doctor but doesn’t have any speaking lines and is only on screen for less than a minute.