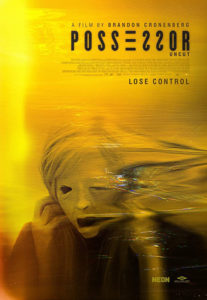 Synopsis: Tasya Vos is a corporate agent who uses brain-implant technology to inhabit other people’s bodies, driving them to commit assassinations for the benefit of the company. While she has a special gift for the work, her experiences on these jobs have caused a dramatic change in her, and in her own life she struggles to suppress violent memories and urges. As her mental strain intensifies, she begins to lose control, and soon she finds herself trapped in the mind of a man whose identity threatens to obliterate her own. READ REVIEW

Note: Premiered at the Sundance Film Festival in 2020. Above is the theatrical release date. Title changed from “Possessor” to “Possessor Uncut”. 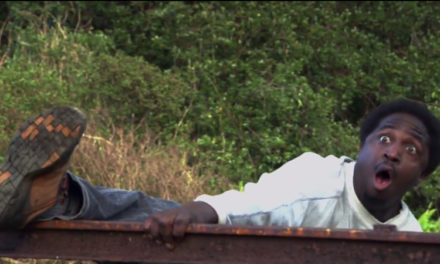 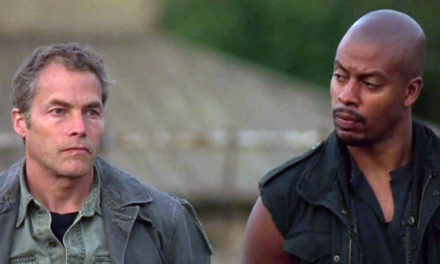 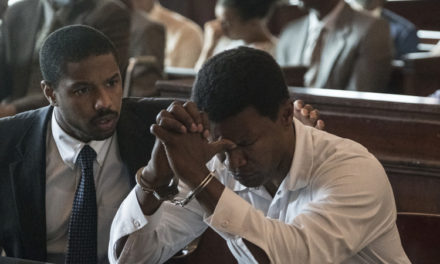