Michael B. Jordan Signs On To Just Mercy 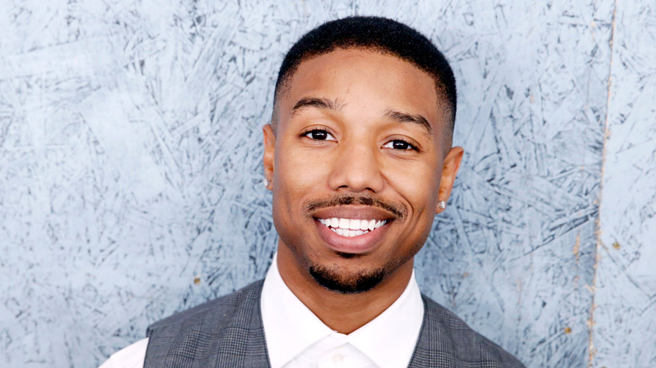 While we wait to catch his starring appearance in the upcoming “Fantastic Four” which will be in theaters next month, followed by his reunion with his “Fruitvale” director, Michael Coogler, in “Creed,” Michael B. Jordan has shored up what may be his next starring role, in an adaptation of bestselling, critically-acclaimed 2014 book, “Just Mercy: A Story of Justice and Redemption,” by Bryan Stevenson.

The story, based on the author’s own real-life, centers on his days as a young, idealistic, gifted lawyer when he founded the Equal Justice Initiative – a legal practice dedicated to defending those most desperate and in need: the poor, the wrongly condemned, and women and children caught up in the criminal justice system. One of his first cases was that of Walter McMillian, a young man who was sentenced to die for a notorious murder he insisted he didn’t commit. The case drew Stevenson into a web of conspiracy, political machination, and legal brinksmanship, transforming his understanding of justice and mercy.

According to Variety, the book has been an in-demand property among Hollywood studios all making bids on rights to it, with Broad Green Pictures winning adaptation rights in the end.

Michael B. Jordan is attached to star as Bryan Stevenson, with Destin Cretton (“Short Term 12”) on board to direct, Gil Netter producing, Arthur Spector, Jordan and Stevenson executive producing, with Cretton and Andrew Lanham scripting the adaptation of the book, which was named one the best books of the year by several major news publications including The New York Times, The Washington Post and Time Magazine, and has been awarded the 2015 Andrew Carnegie Medal for Excellence in Nonfiction by the American Library Association.

Other big name black actors are reportedly eyeing other roles in the film, including Will Smith and Denzel Washington. So this could certainly could be a *hot* project once its entire cast and crew are finalized.

The book is available for purchase on Amazon. Pick up a copy here.