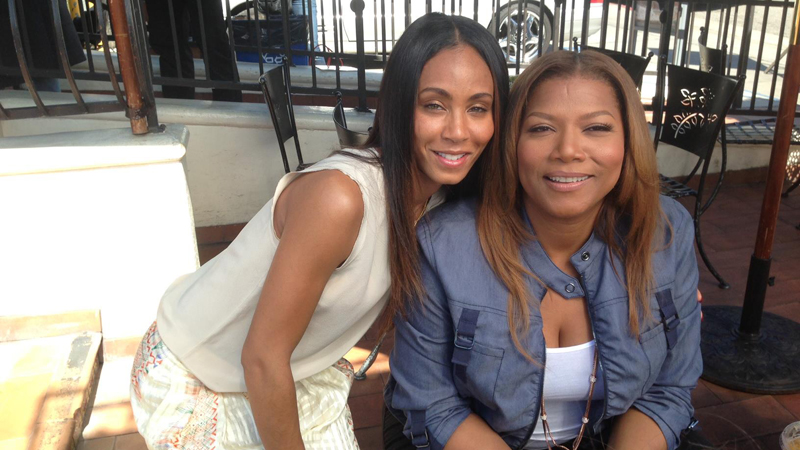 Queen Latifah and Jada Pinkett Smith are eyeing roles in Universal Pictures’ “Girl Trip” which will be directed by Malcolm D. Lee, and produced by Will Packer.

Latifah and Pinkett would be joining the previously cast Regina Hall, in a film scripted by Kenya Barris and Tracy Oliver (both scripted this year’s “Barbershop: The Next Cut” which Malcolm D. Lee also helmed), which follows 4 lifelong friends who travel to New Orleans for the annual Essence Festival, where sisterhoods are rekindled, wild sides are rediscovered, and there’s enough dancing, drinking, brawling and romancing to make the Big Easy blush.

James Lopez, head of motion pictures for Will Packer Productions, will executive produce.

Deadline was first to report the news of Latifah and Pinkett’s attachment. The duo are said to be “nearing deals.”

The last time both actresses (Latifah and Pinkett) appeared on screen together was in “Set It Off.” Although since then, they’ve worked behind-the-scenes on a number of projects, including the most recent version of “The Queen Latifah Show” which ran for a season before being canceled. 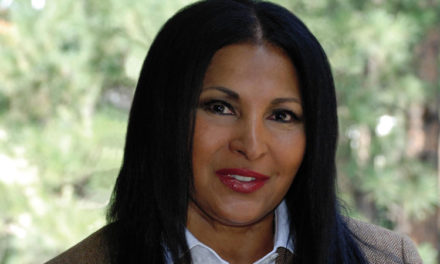 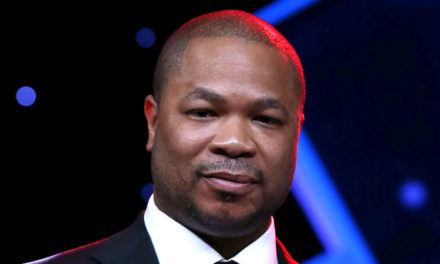 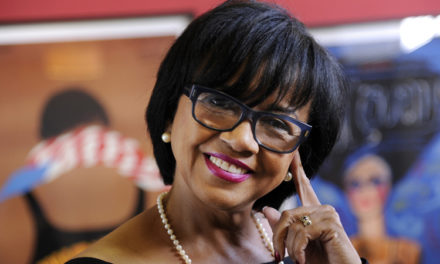 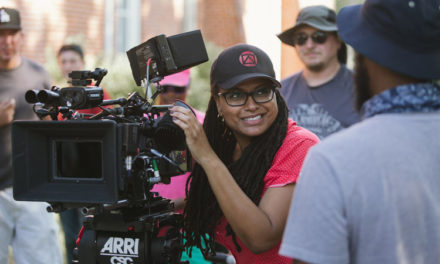 Disney Locks in Ava DuVernay for ‘A Wrinkle In Time’