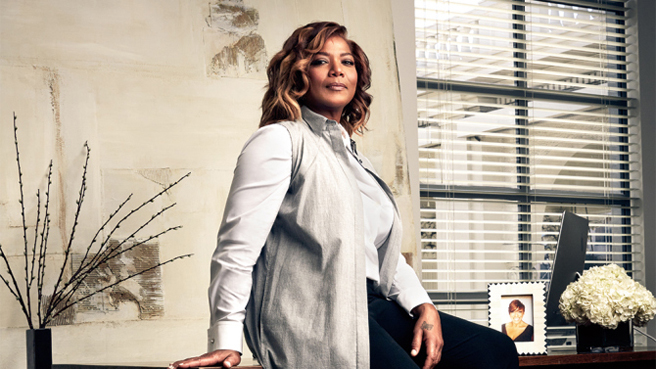 Queen Latifah and Shakim Compere’s One Unit is partnering with Carl Weber’s Urban Books Media for a multi-year co-production agreement that will cover both film and TV projects, Variety has learned exclusively.

The projects will be based on books from Weber’s publishing unit of more than 2,500 titles. Weber has written 26 novels, including 18 on the New York Times Bestseller list.

“The deal unites two amazing teams in a dynamic partnership that will serve our audience on multiple platforms and take Urban Books Media to the next level,” Weber said.

“Great storytelling is what makes Latifah and I so passionate about this business,” Compere said. “Carl Weber tells the stories we cannot get enough of and we are excited for this journey.”

One Unit has also agreed to partner with Freestyle Releasing to distribute the ensemble drama “The Man in 3B,” adapted by Weber from his novel of the same name, which has a Nov. 6 release date. The film, produced by TriDestined, stars Lamman Rucker, Billy Dee Williams and DB Woodside.

One Unit is part of Compere and Latifah’s Flavor Unit Entertainment, which recently teamed with HBO on the Emmy-winning movie “Bessie,” starring Latifah. Flavor Unit’s producing credits include “The Cookout,” “Just Wright” and “Joyful Noise” on the big screen, and TV movies “Life Support” and “Steel Magnolias.”

Yaneley Arty of One Unit spearheaded the agreement and Steven Adams, head of Buffalo 8 Management, brokered the deal for Weber. 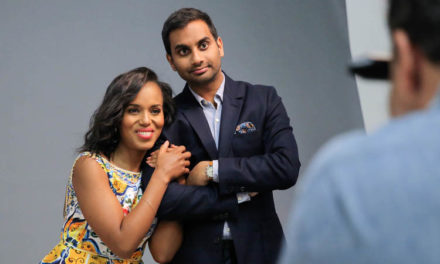 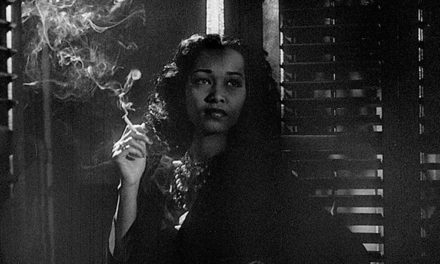 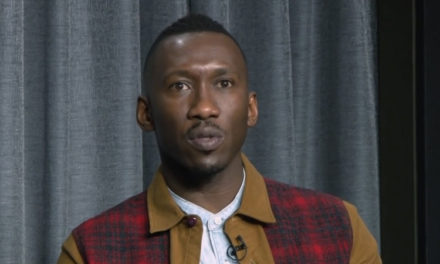 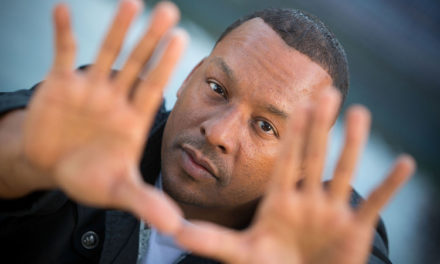