Synopsis: The life of Welsh singer Shirley Bassey told through archive footage and with interviews of those who have known and worked with her since the 1950s. 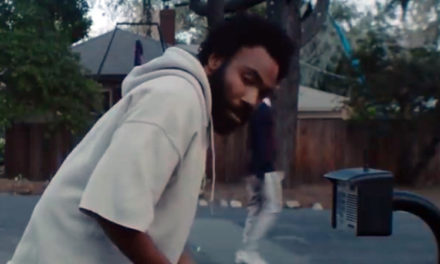 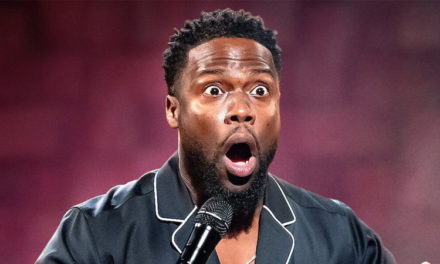 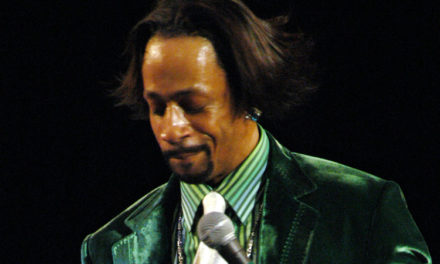 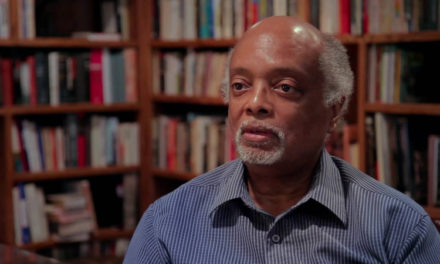