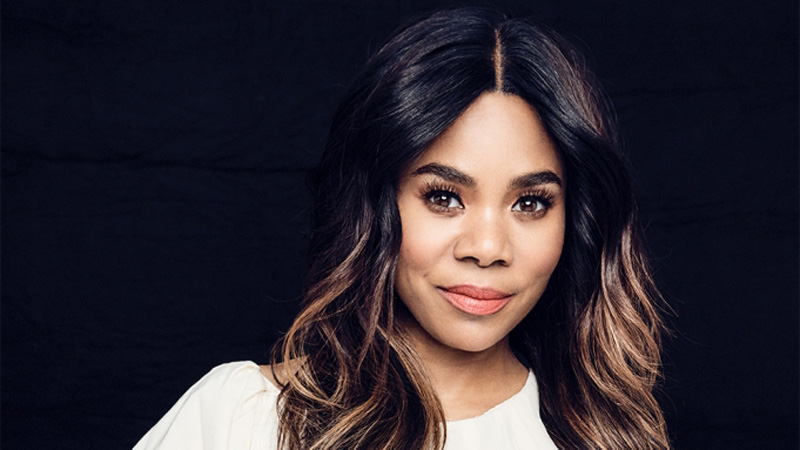 As we enter Black History Month, I reflect on the varied meanings it has held for me throughout the many stages of my life. When I was young, it felt like an obligatory time of homework and essays about Black historical figures. As I matured, it began to hold a great sense of pride for what my ancestors not only endured but survived. Today, for me, it represents celebration. A beautiful time to rejoice and show deep gratitude for all the accomplishments, discoveries and steadfast determination of the African diaspora.

One cannot begin to celebrate the meaning and importance of Black History Month without acknowledging the significance of its founder, Dr. Carter G. Woodson. Woodson, known to many as the father of Black history, fervently believed that Black people should be proud of their heritage and that all Americans should recognize the largely disregarded achievements and contributions of Black people.

Woodson, born in New Canton, Va., in 1875, was the fourth of seven children of formerly enslaved and illiterate parents. But in 1912, Woodson became the second African American to receive a Ph.D. from Harvard University. The first was W.E.B. Du Bois.

Woodson had spent his early years working as a sharecropper and a coal miner to help support his struggling family. Due to his family’s poverty, he couldn’t enter high school full-time until age 20, but he earned his diploma in only two years. He then received a bachelor’s degree in literature from Berea College and in 1908 attained both a bachelor’s degree and a master’s degree in history from the University of Chicago. However, throughout his schooling, Woodson realized that the contributions of African Americans “were overlooked, ignored and even suppressed by the writers of history textbooks and the teachers who use them.”

He went on to publish more than a dozen books, including, “A Century of Negro Migration,” “The History of the Negro Church,” “The Negro in Our History” and most notably, in 1933, “The Mis- Education of the Negro,” which spawned 54 editions.

Woodson also realized the need for an institution devoted to the research and preservation of Black history, so in 1915 he, alongside William D. Hartgrove, James E. Stamps, George Cleveland Hall and Alexander L. Jackson, founded the Association for the Study of Negro Life and History in Chicago. Today, the Association for the Study of African American Life and History continues his legacy.

In 1926, Woodson’s advocacy and devotion birthed Negro History Week. It was launched the second week of February to coincide with the birthdays of Abraham Lincoln and Frederick Douglass. By the 1970s, the week blossomed into what we know today as Black History Month.

Woodson believed deeply in the power of education and the importance of research. For me, as the daughter of a teacher who dedicated her life to public education, his life and work hold special meaning. He knew it was imperative to showcase the myriad contributions of African descendants to the progress of humankind. He rewarded Black people with evidence of our rich but over-looked history, thereby fueling and fortifying our physical, spiritual and intellectual well-being. Consequently, he inspired generations of scholars to present a fuller and more accurate account of American and global history.

This month, as we celebrate a people and a history tinged with tragedy and triumph, we should also pause to pay homage to the brilliance and perseverance of Dr. Carter G. Woodson, who a century ago recognized the need for this scholarly intervention. Indeed, it’s stories like his that need to be told.