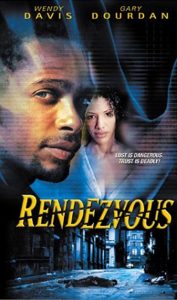 Synopsis: Inadvertently caught up in the ruthless world of organized crime Jade, a young stunningly beautiful, seemingly vulnerable, yet resourceful woman runs for her life after leaning about her late boyfriend’s connection with the mob. In desperation she seeks the help of her neighbor Jeff, a handsome and successful artist. Soon the two of them become entangles in an intimate love affair, fighting for their lives and a stolen suitcase filled with a million dollars that belongs to the mob. Will their thirst for money lead to their downfall or will their twisted love affairs prevail?

Note: DVD Released May 6, 2003. Found a TV listing in the The Durant Daily Democrat October 31, 1999 page 21 that says the movie premiered November 5th, 1999 at 9 PM on BET. This film was one of ten to be produced by BET based on books published by Arabesque Publishing. William Washington was not listed on IMDB cast list as an actor in the film – just a stuntman but on the actual DVD credits he is listed as both. I didn’t find a trailer for this film. Above is a clip from the movie. 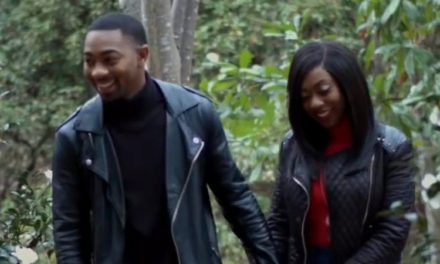 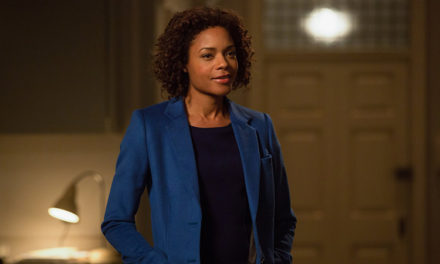 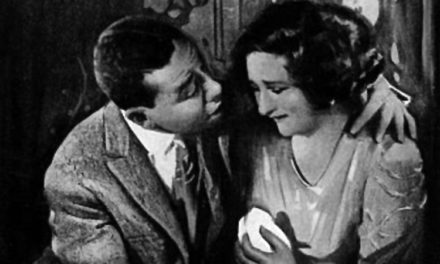