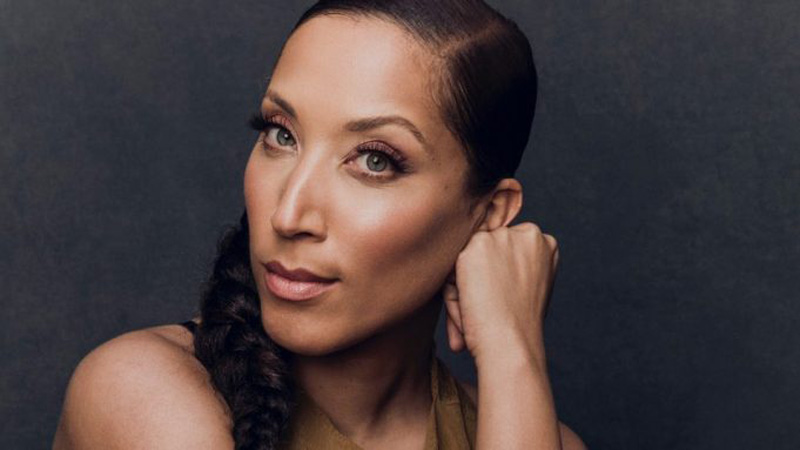 Robin Thede has signed a three-year overall deal with HBO.

Under the deal, Thede will develop content exclusively for HBO, HBO Max, and Warner Bros. Television. The deal expands upon Thede’s previous overall deal with Warner Bros. TV alone, which was due to expire at the end of August.

Thede is best known for creating the critically-acclaimed HBO comedy series “A Black Lady Sketch Show.” Thede also serves as showrunner, executive producer on the series in addition to starring. Gabrielle Dennis, Ashley Nicole Black and Skye Townsend star along her in the series. The show was renewed for a fourth season earlier in June.

“A Black Lady Sketch” show has gotten eight Emmy nominations for its first two seasons, winning one for best picture editing for variety programming. The third season is seen as a strong contender for the upcoming 74th Emmy Awards as well.

It was announced last year that Thede is attached to star in one of the lead roles of a reboot of “Perfect Strangers” in development at HBO Max. She is also known for her work on “The Nightly Show with Larry Wilmore” and for hosting and executive producing the BET late-night series “The Rundown with Robin Thede.”

Thede’s new deal is the latest overall deal signed by a cast member of “A Black Lady Sketch Show.” It was announced in December 2021 that Ashley Nicole Black had signed an overall deal with WBTV. Black was already a writer and producer on the WBTV-Apple comedy series “Ted Lasso” and is also working with “Ted Lasso” showrunner Bill Lawrence on the Apple series “Bad Monkey.”