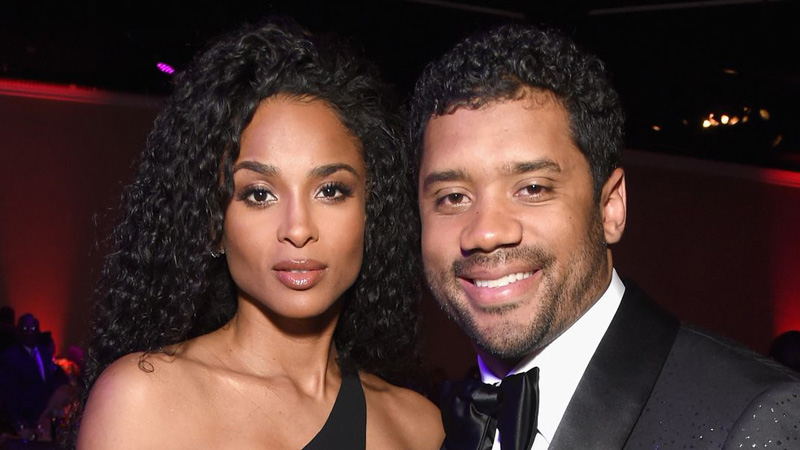 Amazon Studios has inked a first-look deal with Russell Wilson and Ciara, Shadow and Act has learned. Under the deal, through their Why Not You Productions, the duo will develop and produced scripted series and films with Amazon.

“We’re so excited and honored to work with Amazon Studios,” said the couple. “They’ve quickly become one of the most exciting studios in entertainment and have shown a strong belief in our vision to bring inspiring stories to the world. We can’t wait to begin our work together.”

“Russell and Ciara are a true powerhouse producing duo – both with extraordinary success in their respective careers on the field and the stage, their business ventures, and shared dedication to philanthropy,” said Jennifer Salke, Head of Amazon Studios. “We share a passion for developing diverse and emotionally connecting stories that can inspire the world and spread positivity and hope. Our world certainly needs it.”

The two first announced their production company back in 2019, stating, “While we work in different fields in our day-to-day, we are excited to come together to collaborate and create stories that we hope will touch people’s lives. We are both storytellers at heart and we want to be able to share stories that uplift people and inspire others to create positive change. That’s ultimately what we want this company to represent.”

Previously-announced projects from Why Not You Productions include the Vernon Turner biopic Relentless, which they would produce with Gabrielle Union and Dwyane Wade.