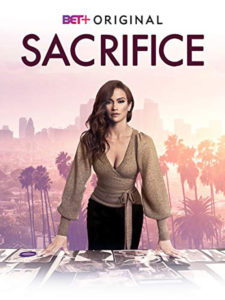 Synopsis: The project, set in Los Angeles, follows Daniella Hernandez (Patton) a highly sought after entertainment lawyer. “The legal thriller tracks Daniella as she navigates the nefarious lives of her rich and famous clients. Daniella has a reputation that proves problematic to LA Law enforcement, forcing her to be at odds with her sorority sister turned nemesis District Attorney Beverly Rucker (Ash). In an attempt to protect her often unscrupulous clients, Daniella enlists the services of her resourceful assistant and a young ex-hacker and tech genius.”

Note: To premiere on BET+ streaming service and may be turned into a series. Original announcement.