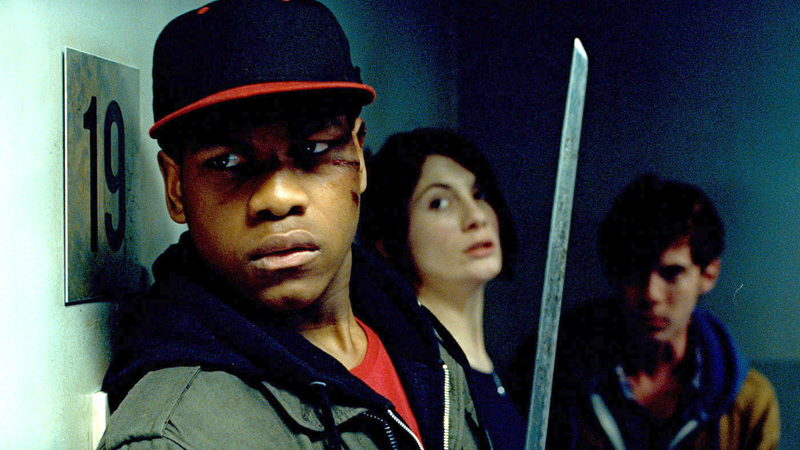 We live in fear. Fear of failure, commitment, each other, and beyond. It’s one of the few things that unites us all. Salem knows this more than most.

Over 300 years ago, twenty people were executed here. Their only crime was being politically inconvenient to a wealthy and resentful man. He owned a great deal of property, and tried to use his influence to ensure his brother-in-law would be elected town minister. When the position went to someone else, he grew paranoid and believed the town was out to get him. Unleashing a tirade of lies and xenophobia, he turned the community against those of less fortunate means in a ploy to seize more land and power.

Witches come in many forms but they don’t ride broomsticks or drive golf clubs. They are scapegoats used by the most privileged whose only concern is that they themselves are not more wealthy or powerful than they already are. Entire communities, marginalized, and pushed further down so that others can feel closer to a cruel and uncaring God.

Roger Ebert considered movies to be “empathy machines” – vehicles of a shared perspective that grant us the ability to experience life in the eyes of someone entirely different from ourselves. Moments of pain, pleasure, despair and aspiration become ours to witness as passengers in the human spirit.

As we celebrate the Halloween season with much needed distractions from the horrors of reality, I encourage you to fear as someone else would. Imagine your reaction to the bumps and shadows in another person’s night. No killer, ghost, or monster could ever hold a candle to the trauma of having your deepest and darkest fears dismissed or diminished by an inhuman and heartless audience.

After all, if we are to overcome fear, we must first understand it.