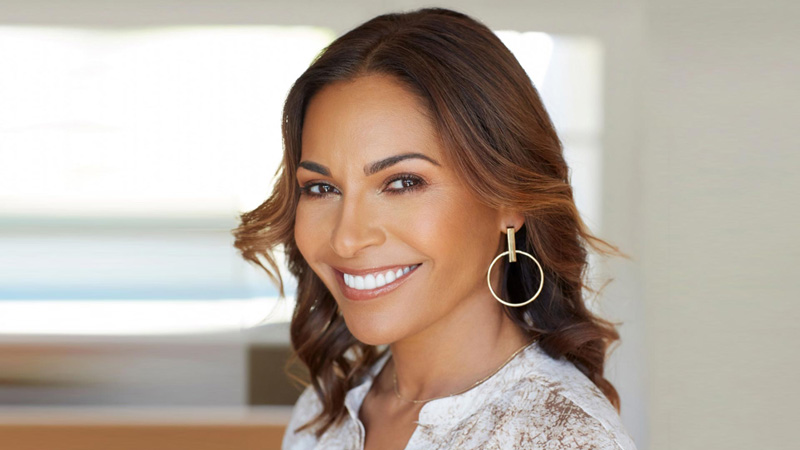 Salli Richardson-Whitfield has extended her overall deal with HBO and HBO Max for an additional two years.

Under the terms of the deal, Whitfield will become an executive producer on the HBO basketball drama “Winning Time: Rise of the Lakers Dynasty” and will direct the second half of the show’s upcoming second season. She previously directed two episodes in Season 1, including both the penultimate episode and the season finale. She is also currently an executive producer on HBO and Julian Fellowes’ period drama “The Gilded Age,” directing four episodes during the show’s first season earlier this year.

Whitfield currently runs her Early May production banner, under which she will continue to develop original series for HBO and HBO Max. Among the company’s current development slate is the comedy “Motherland Bounce,” based on the life of rapper Nissim Black with Moshe Kasher onboard as writer.

Whitfield began her career as an actress. She starred in numerous films and series, including features like “I Am Legend,” “Antwone Fisher,” and “The Great White Hype.” On the series side, she is known for starring in the Syfy original series “Eureka” as well as “Stitchers” and for providing the voice of Elisa Maza in the popular Disney animated series “Gargoyles.” As a director, she helmed two episodes of “Euphoria” and went on to helm episodes of shows like “Queen Sugar,” “Wheel of Time,” “The Chi,” “Scandal,” “Luke Cage,” “Black-ish,” “The Magicians,” “Shadowhunters,” and “All American.”

She is repped by More/Medavoy Management, Kaplan/Stahler, and Innovative Artists.