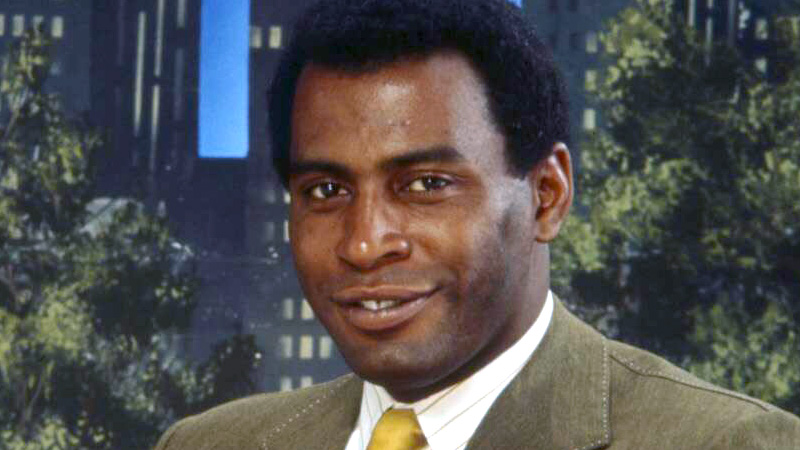 Scoey Mitchell, the comedian and actor best known for his role in Neil Simon’s Barefoot in the Park, has died at the age of 92.

Mitchell died Saturday, March 19, his brother, Billy Mitchell, announced Monday evening. He reportedly died of kidney failure during his stay at a healthcare facility in Torrance, California, per The Hollywood Reporter.

“He had a very successful and colorful career during 70s and 80s as an actor, writer and film director,” his brother wrote on Facebook. “He sacrificed much in the struggle to get blacks behind the camera, into production and into positions that are taken for granted today. Its important to remember those few that opened up the doors for so many!”

Mitchell — né Roscoe Mitchell Jr. — was born March 12, 1930 in Newburgh, New York. He started his career as a stand-up comedian before getting his big break in 1970 on the television adaptation of Barefoot in the Park opposite Tracy Reed.
The ABC sitcom ran for just 12 episodes before being canceled but was the first American sitcom to have a predominantly Black cast since the early 1950s.

The actor, who was often credited as Scoey Mitchlll, also appeared on-screen in Police Story, Rhoda, Lou Grant, Me & Mrs. C, Voyage of the Yes, Cops, 13 East and more, according to his IMDb bio. Throughout his career, Mitchell also appeared on a number of game shows, including Match Game, Password Plus, Hollywood Squares, and Tattletales.
Mitchell also wrote and hosted his own TV special, The Scoey Mitchlll Show, in 1972.

His only movie credit came in 1986, portraying Richard Pryor’s father in the semi-autobiographical film Jo Jo Dancer, Your Life Is Calling.