Shaka King | The Film That Lit My Fuse 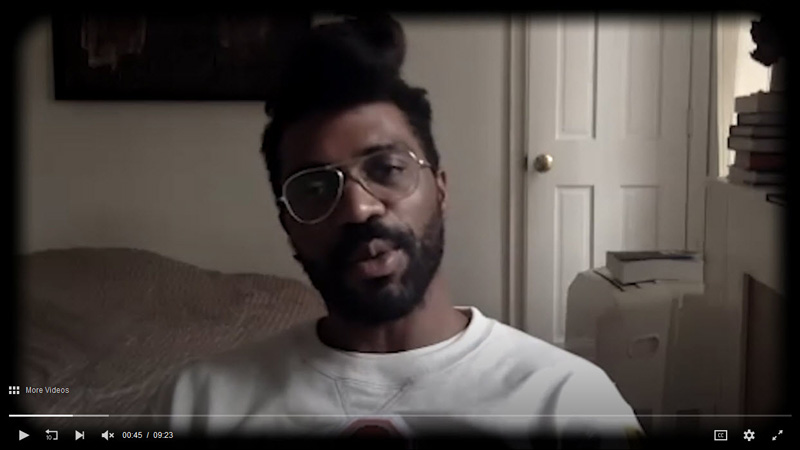 The Film That Lit My Fuse is a Deadline video series that aims to provide an antidote to headlines about industry uncertainty by swinging the conversation back to the creative ambitions, formative influences, and inspirations of some of today’s great screen artists.

Every installment asks the same five questions. Today’s subject is Shaka King, the New York-based filmmaker who put himself on the Hollywood map with Judas and The Black Messiah, the Warner Bros film that has been nominated for six Oscars including Best Picture, and Best Supporting Actor for Daniel Kaluuya (who plays Black Panther leader Fred Hampton) and LaKeith Stanfield (who plays confidante/turncoat Bill O’Neal). King, who produced the Best Picture nominee, is also up for Best Original Screenplay.

King made his debut on the film Newlyweeds, which premiered at 2013 Sundance. He followed with Mulignans, a short film that played Sundance two years later and he worked with Stanfield on the 2017 short LaZercism. His films have always had flourishes of humor — LaZercism takes place in a world where white people suffer from racist glaucoma — but he has redefined his career with the tale of virulent racism and paranoia within the U.S. government that led to the assassination of Hampton. Here’s how King found his mojo.