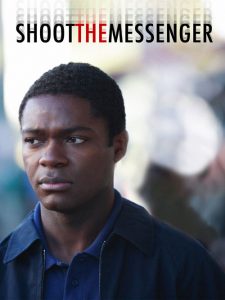 Synopsis: A Black teacher is falsely accused of assaulting one of his Black pupils. He loses his job and his sanity as the Black community brands him a racist. Destitute, he must confront his fear and hatred of his own community to reclaim his life. A highly provocative comedy about one Black man’s feelings on being Black. Shocking, disturbing and funny, the spotlight is thrown on racial views and attitudes in a way that is anything but “politically correct!” READ REVIEW