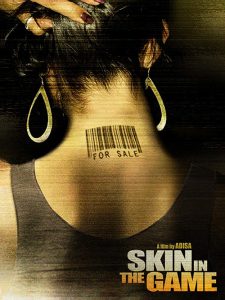 Synopsis: Abducted off the sidewalk of suburban America, fifteen year old Dani finds herself submerged in the horrific underground world of human trafficking. With no initial assistance from the police, Dani’s mother and an ex-prostitute take to the streets in an effort to find her before it is too late.

Note: Premiered at the Urban World Film Festival in 2018.