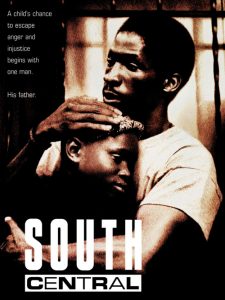 Synopsis: A man is sent to prison for 10 years. Coming out of prison he wants to live a normal life and stop crime but his son has now followed the criminal path of his father.