On Thursday, Nov. 10, DOC NYC, America’s largest documentary film festival, running Nov. 10-17, will present Stanley Nelson with a Lifetime Achievement Award, given for his distinguished output of documentaries. Nelson will be honored along with follow DOC NYC Lifetime Achievement Award recipient Jonathan Demme, Robert and Anne Drew Award (for observational filmmaking) recipient Dawn Porter, and Leading Light Award (given to someone who has served documentary in a role outside of filmmaking) recipient Molly Thompson of A&E IndieFilms.

Awards will be presented at the festival’s annual Visionaries Tribute luncheon. 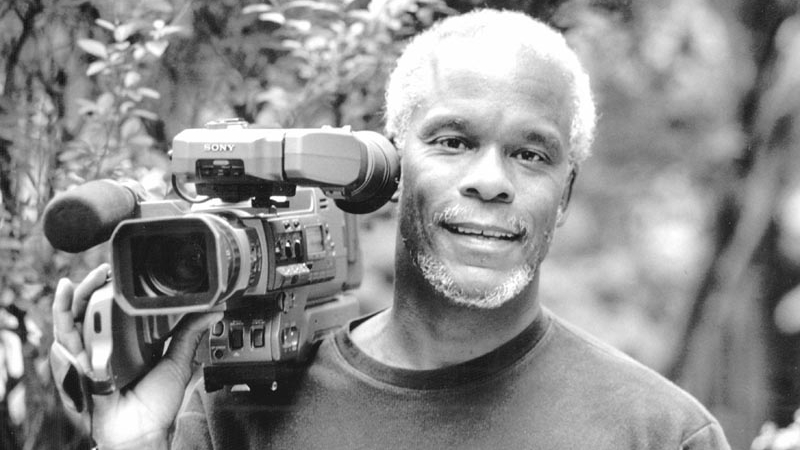 Stanley Nelson has distinguished himself both as a filmmaker and as a champion of nurturing new voices through his organization Firelight Media. He received the 2013 National Medal in the Humanities from President Barack Obama, is a MacArthur “Genius” Fellow, and winner of multiple Primetime Emmy Awards. Nelson has directed and produced numerous acclaimed films. With numerous industry awards to his credit, Nelson is acknowledged as one of the preeminent documentary filmmakers working today. Currently in production is “Tell Them We Are Rising: The Story of Historically Black Colleges and Universities,” which is the second in a series of three films Nelson will direct as part of a new multiplatform PBS series entitled America Revisited.

DOC NYC, America’s largest documentary festival, runs November 10-17 at the IFC Center, Cinepolis Chelsea and the SVA Theatre. The 7th annual festival includes 111 feature-length documentaries (and 102 shorts) and will showcase over 250 films and events overall, with more than 300 filmmakers and special guests appearing in person. The festival also features DOC NYC PRO—a series of in-depth panels and masterclasses—and the Visionaries Tribute awards ceremony honoring major figures in the field of nonfiction film. DOC NYC is produced by the IFC Center. 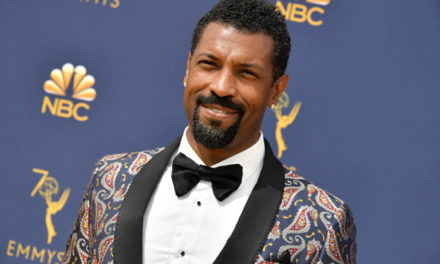 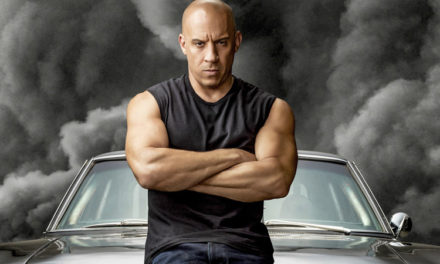 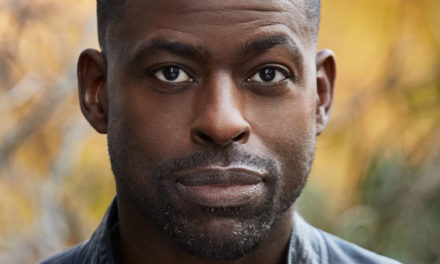 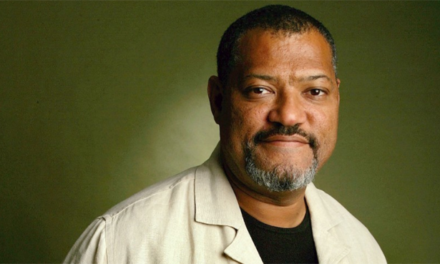