Stories by Filmmakers of Color Aren’t Only Personal, They Can Also Be Profitable 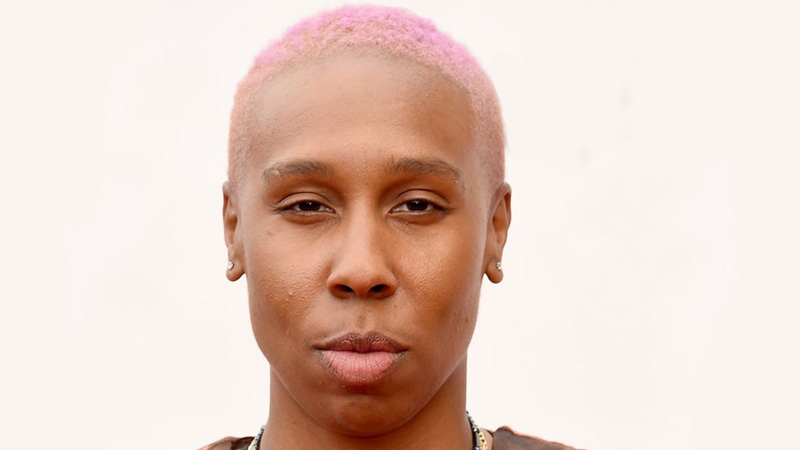 The question of work — who gets it and who doesn’t — has driven the Hollywood zeitgeist for years, from #MeToo to recent reckonings over race and equity. At the Tribeca Festival in New York City on Wednesday, Emmy winner Lena Waithe, her production company Hillman Grad and an unexpected financial partner, the global HR conglomerate Indeed, took a step toward innovating new ways of affording work in Hollywood.

Waithe, alongside Hillman Grad’s president of film and television Rishi Rajani, presented “Rising Voices,” a collection of 10 films written and directed by up-and-coming BIPOC filmmakers. Given $1 million by Indeed, Waithe, as well as executives from Ventureland and 271 Films, tasked the filmmakers with producing 15-minute shorts in a few weeks’ time.

“We’re seeing real inclusion at work, and we’re seeing people put their money where their mouths are,” Waithe told Variety at the festival. “Hollywood is starting to wake up to realize that our stories — stories by filmmakers of color — aren’t only personal, but they can also be profitable.”

As a theme, Hillman Grad and Indeed asked the selected artists, picked from over 800 submissions, to meditate on the nature of work — what it means, what it looks like, and, in the hands of largely unproduced BIPOC filmmakers, how it warps amid the contexts of race and class.

“There’s been a lot of conversation this past year about equity — about how to bring people together and give artists access to the business — and this program is a testament to people listening,” Rajani told Variety. “‘Rising Voices’ is an element of what we want to do as a production company in terms of breaking new ground in the business and running actual pipelines for talent to come in, get paid for making art, and have a sustainable career.”

For many of the filmmakers on Wednesday, $100,000 and the chance to debut a film at Tribeca represented the nuanced dynamics of financing and artistry in Hollywood — especially when, for many BIPOC artists, access to resources and exposure presents the largest obstacle toward work.

“There’s a relationship between work as emotional labor and work as a financial means,” said Gabriela Ortega, whose film “Huella” portrayed a young flamenco dancer caught between an office job and an ancestral calling toward dance. “As generations pass, we inherit privileges from our ancestors. Work to them may have been a survival mechanism, while my work is my passion. In BIPOC communities, there’s a lot of pressure to work twice as hard, and $100,000 splits the difference between my art and how much better it could be if I actually had resources.”

Of course, whether $1 million for 10 short films actually illustrated a viable pathway toward redestributing Hollywood resources remained unanswered. For Waithe, the nature of Hillman Grad’s association with Tribeca and the unexpected financial partner of Indeed signifies a new way forward in film production.

“We don’t want to just talk. We want people to invest. What filmmakers need is commerce,” she told Variety. “They need money. They need currency. These big corporations can provide those funds as a way of saying, ‘Yes, we’ve been silent for so long. We want to make sure that stops right now.’”