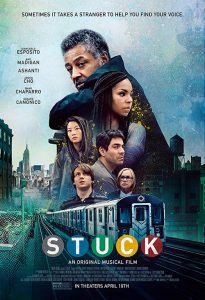 Synopsis: A New York City subway train stops in the tunnel beneath the city with six complete strangers stuck inside the rear car. The strangers are a cross section of New Yorkers, of different race, culture and age. The emotions of the trapped, frustrated strangers explode, as the subway car becomes a kind of magical, musical, conduit cell. A place where strangers reveal through song more of themselves than any of them ever could have imagined.

Note: Premiered on April 23, 2017 at the Newport Beach International Film Festival. Above is the theatrical release date. IMDB has a Sienna Luna and a Luna Sienna listed. I think they are both Sienna Luna so I only listed her once. 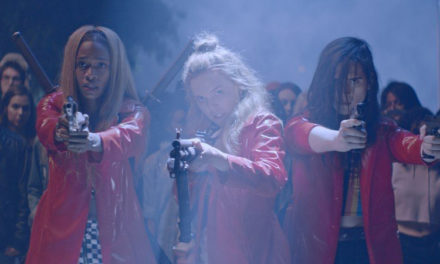 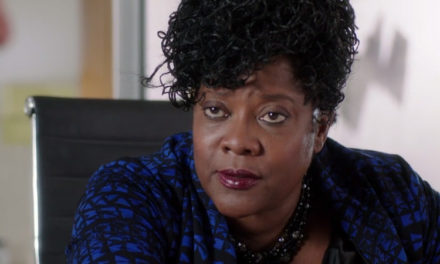 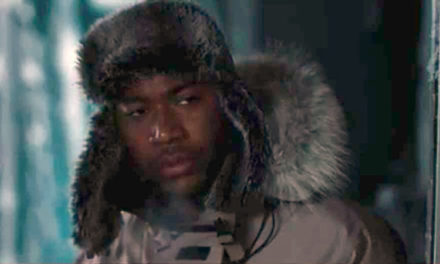 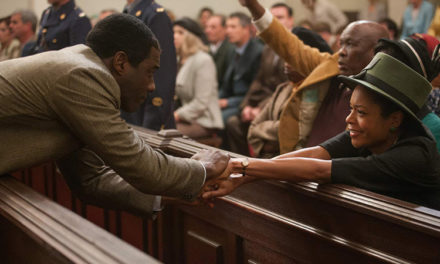