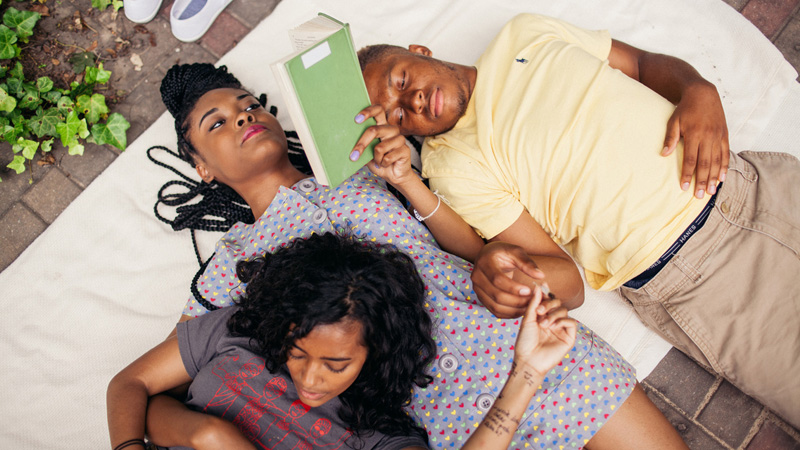 The nonprofit Sundance Institute announced today the showcase of new independent feature films selected across all categories for the 2019 Sundance Film Festival. The Festival hosts screenings in Park City, Salt Lake City and at Sundance Mountain Resort, from January 24 – February 3, 2019.

The Festival is the Institute’s public program flagship alongside Festivals in London and Hong Kong and other screenings and events elsewhere throughout the year. Sundance Institute supports independent artists with year-round programs, with nearly $3 million in direct grants and 21 Labs and residencies for artists around the world working in film, theatre, New Frontier and episodic content.

Below is a listing of feature films from black filmmakers or that feature black talent in prominent roles complied by Shadow and Act. Thanks to Trey Mangum.

Always in Season / U.S.A. (Director: Jacqueline Olive, Producers: Jacqueline Olive, Jessica Devaney) — When 17-year-old Lennon Lacy is found hanging from a swing set in rural North Carolina in 2014, his mother’s search for justice and reconciliation begins as the trauma of more than a century of lynching African Americans bleeds into the present. World Premiere

Relive / U.S.A. (Director: Jacob Estes, Screenwriters: Jacob Estes, Drew Daywalt, Producers: Jason Blum, Bobby Cohen, David Oyelowo) — After a man’s family dies in what appears to be a murder, he gets a phone call from one of the dead, his niece. He’s not sure if she’s a ghost or if he’s going mad — but as it turns out, he’s not. Instead, her calls help him rewrite history. Cast: David Oyelowo, Storm Reid, Mykelti Williamson, Alfred Molina, Brian Tyree Henry. World Premiere

Toni Morrison: The Pieces I Am / U.S.A. (Director: Timothy Greenfield-Sanders, Producers: Timothy Greenfield-Sanders, Johanna Giebelhaus, Chad Thompson, Tommy Walker) — This artful and intimate meditation on the legendary storyteller examines her life, her works and the powerful themes she has confronted throughout her literary career. Toni Morrison leads an assembly of her peers, critics and colleagues on an exploration of race, history, America and the human condition. World Premiere

The Last Tree / United Kingdom (Director and screenwriter: Shola Amoo, Producers: Lee Thomas, Myf Hopkins) — Femi is a British boy of Nigerian heritage who, after a happy childhood in rural Lincolnshire, moves to inner London to live with his mum. Struggling with the unfamiliar culture and values of his new environment, teenage Femi has to figure out which path to adulthood he wants to take. Cast: Sam Adewunmi, Gbemisola Ikumelo, Tai Golding. World Premiere